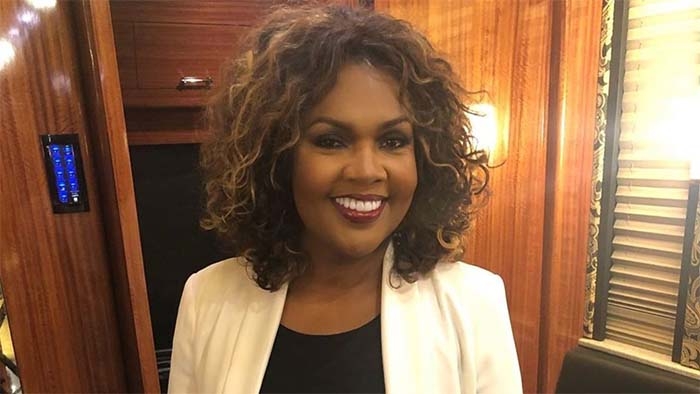 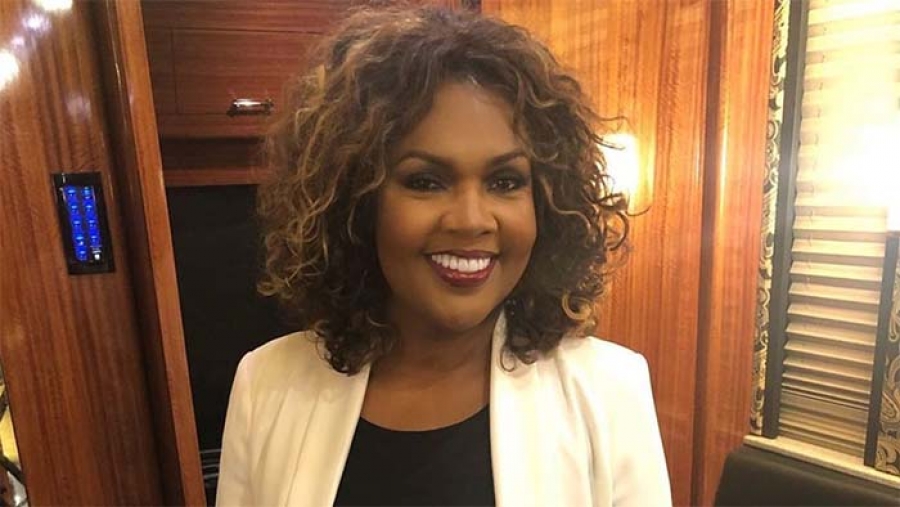 “I refuse to choose sides. I live for an audience of one.”

Gospel legend CeCe Winans found herself in a fiery furnace over the weekend, when news of her having allegedly participated in President Donald Trump’s reelection campaign circulated on several mainstream and social media sites.

I have had a couple of occasions to speak with Winans, and I’ve not known her to shy away from a question — or a controversy. For the most part, she didn’t disappoint Tuesday afternoon, as she sat down with Dr. A.R. Bernard to clear the air and answer queries from fans and critics.

During the 30 minute Instagram Live conversation, Winans distanced herself from Trump’s camp, while stopping just short of telling fans who she’d be voting for this fall. She became quite animated when addressing direct questions about her personal political affiliations.

“I refuse to choose sides,” Winans earnestly said. “I live for an audience of one. It’s not religion for me. It’s a relationship with Jesus Christ. I’m a believer who happens to be black, who happens to be a woman. I stand for truth, only truth, and nothing else.”

“I’ve been honored to be able to go in and sing the gospel and to stand before a lot of incredible dignitaries,” Winans continued, remembering performances for both President Bushes and for Bill and Hillary Clinton during her 35+ year career.

“I was able to meet President Obama and First Lady Michelle Obama when I sang at the Kennedy Center. I sang for the Pope, quite a few years ago.”

That last nugget was characteristically spoken like a,…well, like a gospel legend! But let’s get down to brass tacks, as Grandma Coleman used to say. Dr. Bernard asked Winans the question we all wanted to ask her.

Read MPC’s full feature, and hear exactly what CeCe Winans has to say about Donald Trump!