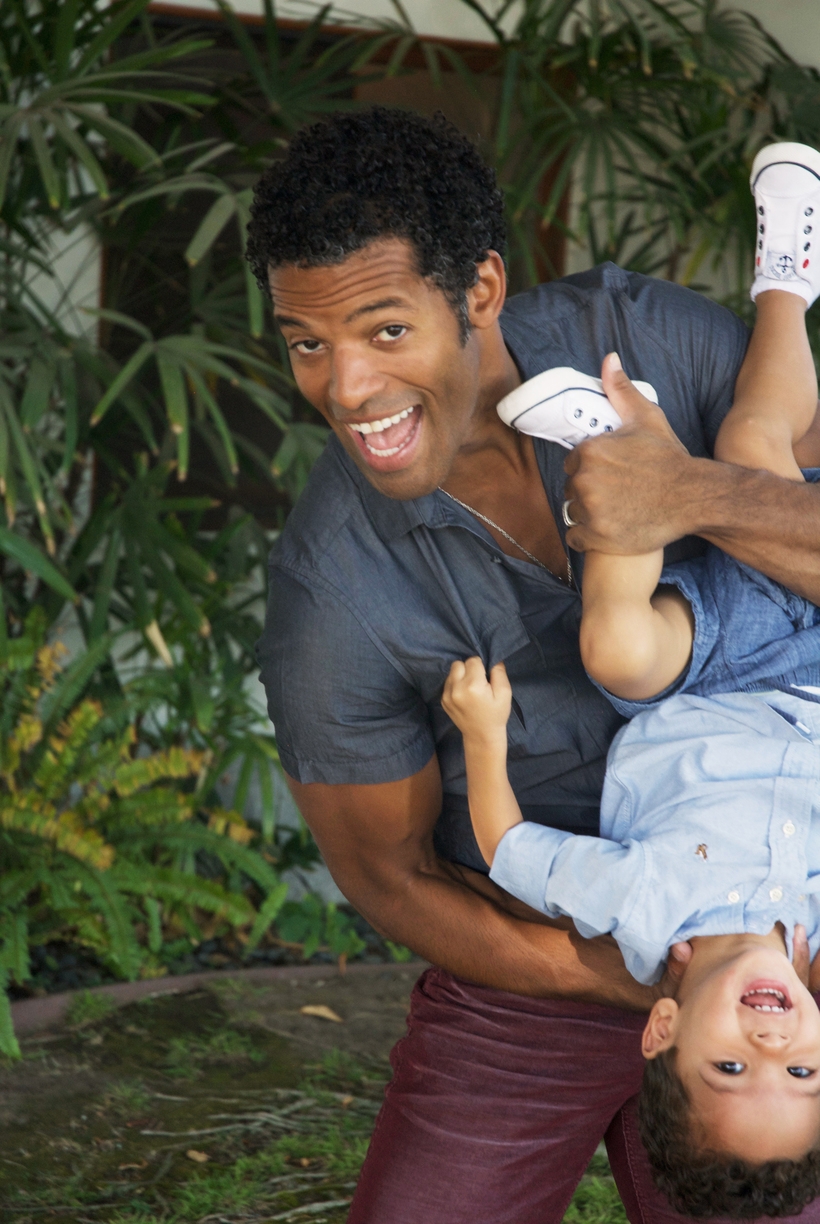 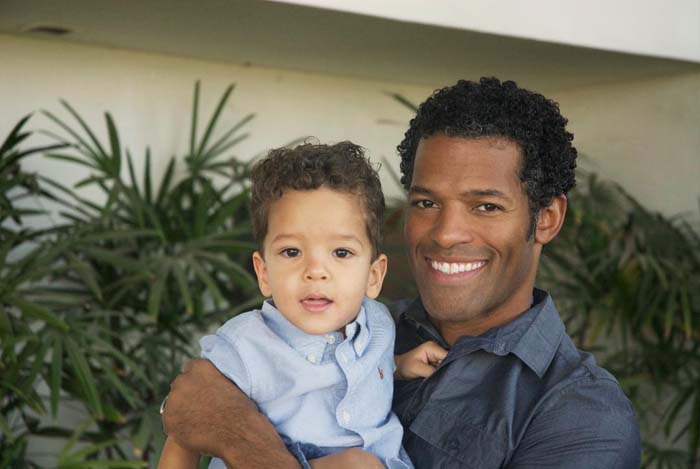 You’ve undoubtedly heard of that mythic “jack of all trades,” that person who seems to do everything well? Well, I just met him — and as it turns out, his name’s not “Jack” — it’s Ben. Benjamin Patterson, to be exact, and he’s one of those guys who makes the mortals among us completely nuts.

Patterson, 42, is an actor. He’s also a model. And a photographer. AND a musician. And he juggles all of that from his beautiful home in Los Angeles that she shares with his husband, Mike Moody, and their two year old son, Zachary.

Click here to read MPC’s full Huffington Post feature, including Patterson’s path to fatherhood, stories of his brushes with entertainment titans Oprah Winfrey and Shonda Rhimes, and his key to living your best life!