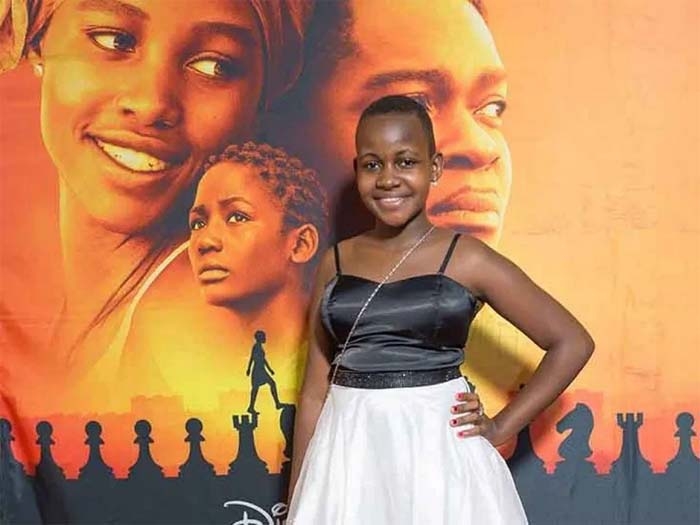 TEENAGED Disney star Nikita Pearl Waligwa has died after her losing her three year battle with brain cancer, aged only 15.

Nikita, who starred in Queen of Katwe, was given the all clear in 2017 but doctors in India found a second aggressive tumour only two years later.

For the full story, visit TheSun.co.uk. 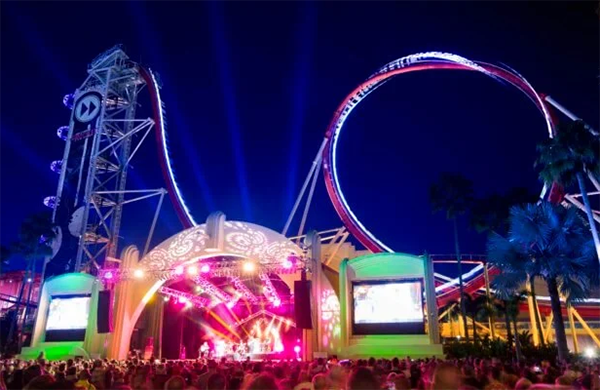 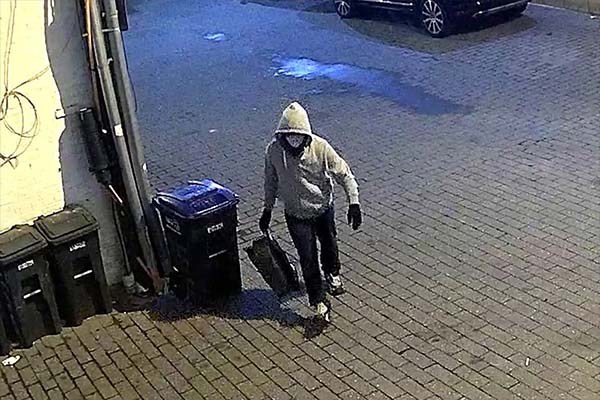