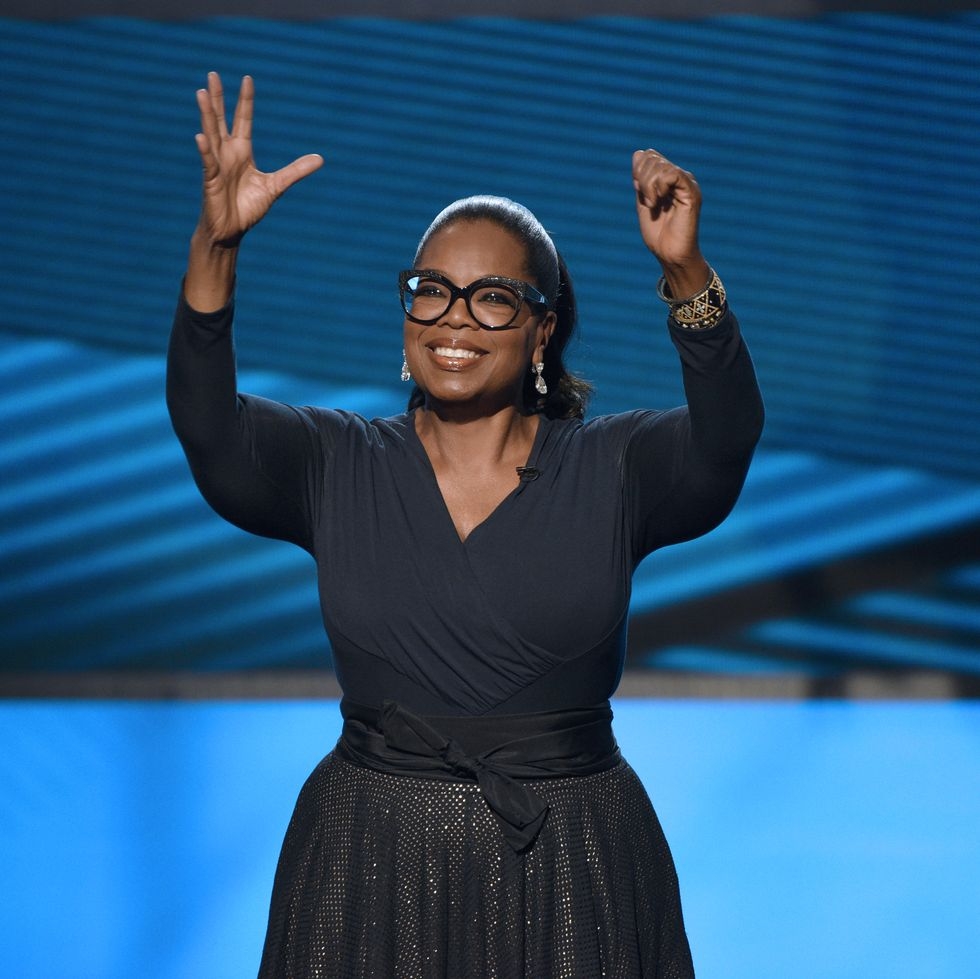 Across 25 seasons, The Oprah Winfrey Show brought us tear-jerking human interest stories, plus some of the most memorable celebrity interviews in television history. (Who can forget when Tom Cruise jumped on Oprah’s couch back in 2005?

But the show also become unforgettable thanks to the generosity of its host. Episode after episode, Oprah managed to give back to Americans in some way—even if it was simply with a book recommendation she thought could change your life.

Of course, the most epic giveaway happened back in 2004, when Oprah surprised an audience of 276 people by gifting them brand-new Pontiac G-6 cars that reportedly retailed for $28,500 during her “Wildest Dreams Come True” season. The event is now known as “Oprah’s Ultimate Car Giveaway,” and it’s been exactly 15 years since she brought endless amounts of joy to her live guests and the folks watching at home.

For the full story, visit OprahMag.com/Entertainment/TV-Movies.