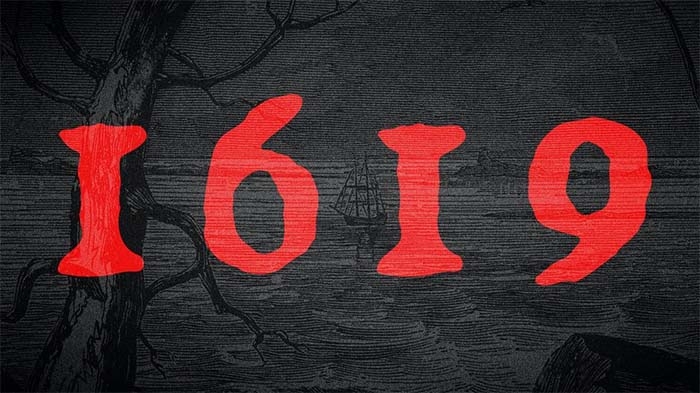 We look to history to help us understand who we are today. Yet history is also an imperfect, often inadequate record of events. Depending on who is depicting the past, certain truths go untold. That is indeed the lesson of 1619, a year that few people understood as significant in American and African-American history until nearly two years ago.

When the New York Times published the 1619 Project in August 2019, it marked the 400th anniversary since the first Africans arrived in a mainland English colony. Historians believe this group of captives arrived in Virginia as slaves aboard English privateer ships.

They weren’t the first Africans to step foot on what would become America. That distinction appears to belong to an African man who accompanied the Spanish explorer Juan Ponce de León on an expedition to present-day Florida. While historians are uncertain about how the Africans who arrived in Virginia spent the remainder of their lives, it’s believed that some of them became the first of several hundred thousand slaves who would build the United States literally from the ground up.

Conceived by Times Magazine reporter Nikole Hannah-Jones, the project and its collection of essays made a sweeping, powerful argument that the significance of 1619 can “reframe the country’s history by placing the consequences of slavery and the contributions of black Americans at the very center of our national narrative.”

That premise prompted fierce criticism from some historians and conservatives who argued that the project mischaracterized facts and inaccurately portrayed America’s founding. The debate continues partly thanks to the Trump administration’s creation of the 1776 Commission as a rebuttal to the Times Magazine‘s project. That and other events have turned 1619 into a cultural flashpoint, one that some conservatives frequently invoke to describe all that is wrong with liberal thinking and politics.

In that respect, 1619 is still teaching us more about who we are today. To better understand how that year defines America’s origins, the role of Black people in building the nation, and our current debate over systemic racism, here’s what you should know.