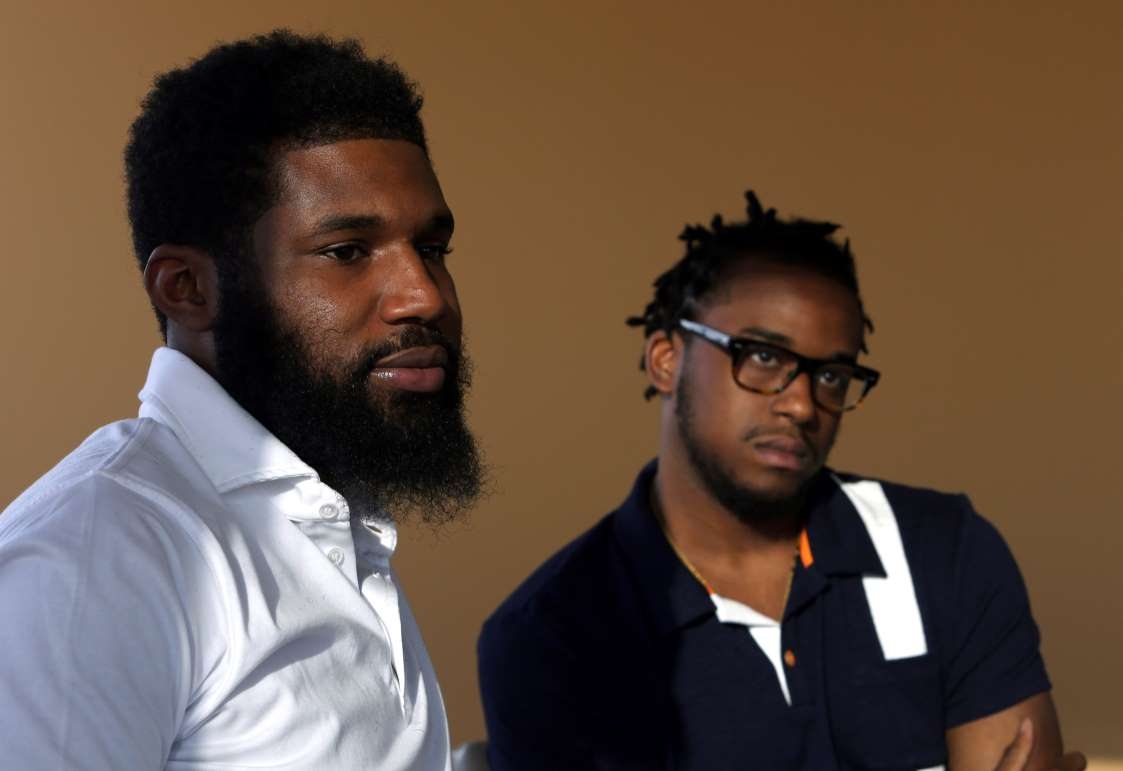 Rashon Nelson initially brushed it off when the Starbucks manager told him he couldn’t use the restroom because he wasn’t a paying customer.

He thought nothing of it when he and his childhood friend and business partner, Donte Robinson, were approached at their table and were asked if they needed help. The 23-year-old entrepreneurs declined, explaining they were just waiting for a business meeting.

A few minutes later, they hardly noticed when the police came into the coffee shop — until officers started walking in their direction.

“That’s when we knew she called the police on us,” Nelson told The Associated Press in the first interview by the two black men since video of their trespassing arrests April 12 touched off a furor around the U.S. over racial profiling, or what has been dubbed “retail racism” or “shopping while black.”

For the full story, visit MSN.com/US/News.