The honorees of the 2013 Trumpet Awards have been recently announced and include the likes of Chaka Khan and Charlie Wilson.

The Trumpet Awards was created to recognize outstanding accomplishments of Blacks and others who have succeeded against great odds and inspired success in others.

The Trumpet Awards will be held and recorded at the Cobb Energy Performing Arts Centre in Atlanta on Saturday, January 26, 2013 at 4:00 pm, and broadcast on national television networks and TV One in Spring 2013. 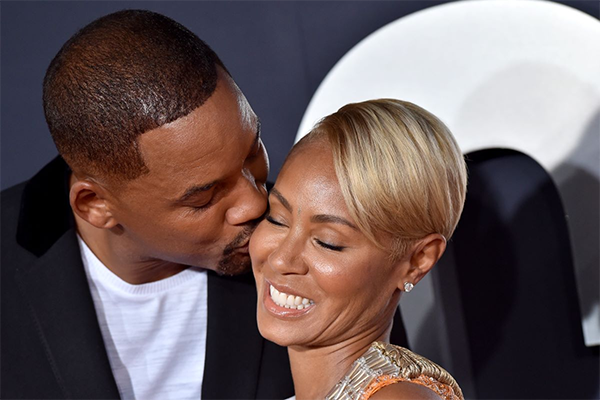