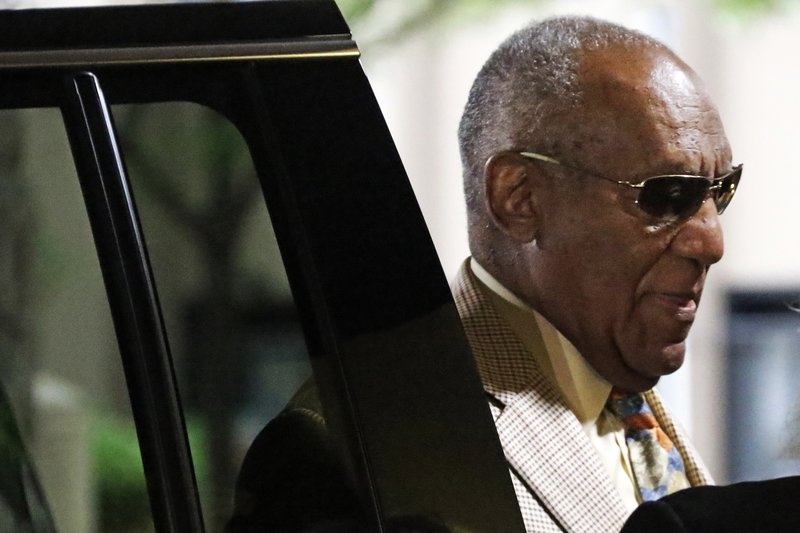 The panel that will decide Bill Cosby’s fate in his sex assault trial began to take shape Monday with the selection of five jurors, three white men and two white women.

The search for 12 jurors and six alternates got off to a brisk start, even though a third of the initial jury pool had an opinion about Cosby’s guilt or innocence and an equal number said they or someone close to them had been sexually assaulted. Lawyers on both sides are contemplating a person’s race, sex, age, occupation and interests as they weigh their likely sympathies, experts said. Cosby, 79, has said he thinks race “could be” a motivating factor in the accusations lodged against him.

For the complete story, visit APNews.com/Entertainment.