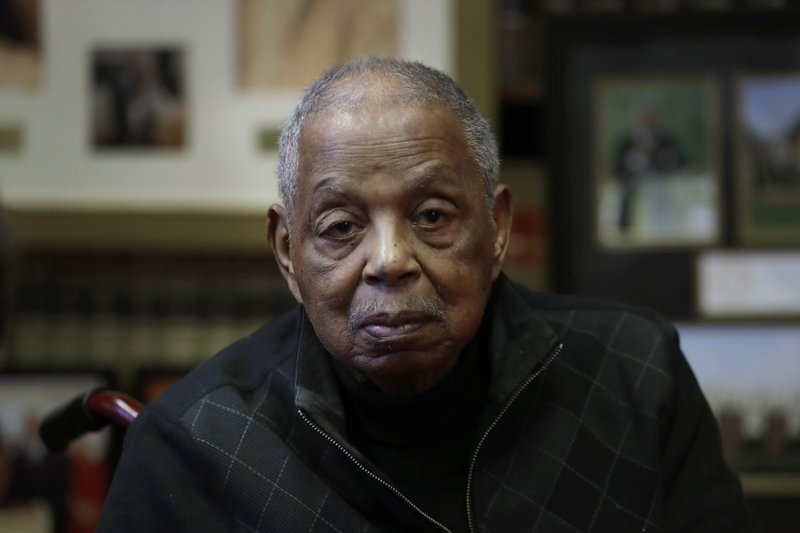 Judge Damon J. Keith thinks back on his 50 years on the federal bench and remembers many tumultuous and significant times, including being sued by President Richard Nixon after ruling that wiretapping couldn’t be done without a court order.

The 95-year-old from Detroit, the only African-American among six current federal judges who have served 50 or more years according to the Administrative Office of the U.S. Courts, still hears cases about four times a year at the 6th U.S. Circuit Court of Appeals in Cincinnati. His approach — in or out of the spotlight, on or off the bench — is the same: Fight for the Constitution, not with each other.

“Just treat everyone with dignity,” said Keith, who will be honored at a gala Saturday in Detroit for reaching the half-century mark.