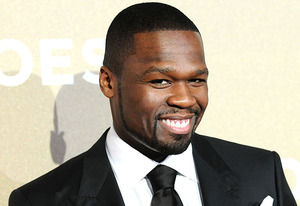 Rapper 50 Cent will executive produce a new drama series called “Power” for cable channel Starz, according to an article on TVGuide.com.

The show will reportedly tell the story of a New York City nightclub owner who also runs a drug ring, and when he tries to leave his criminal ways things do not go well for him.

The first season will reportedly include eight episodes, which will begin filling in late 2013. 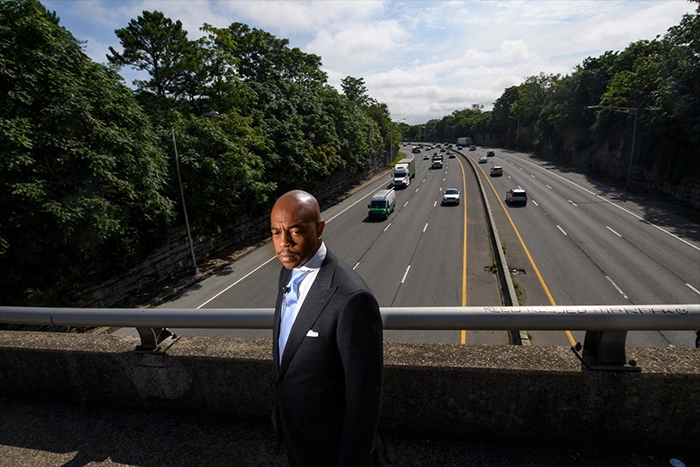