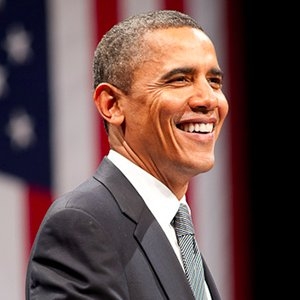 Since this election cycle has been so nutty, it’s easy to become super nostalgic about the last eight years and the Obama presidency. Like every president before him, Barack Obama was by no means perfect, but you can’t deny that over his time in the White House he’s managed to accomplish a lot.

From the legalization of gay marriage to saving the country from a catastrophic depression, President Obama has led Americans through some of the most important and trying times in our history. He and his family will surely be missed by many Americans.

Of course, Obama isn’t the first US president to win the Nobel Peace Prize, appoint a woman to the Supreme Court, or lead a scandal-free presidency. He’s also not the first president who was charming, funny, and cool. But his many accomplishments and qualities, when considered as a whole, are absolutely worth celebrating. So, in honor of his 55th birthday, here are 55 reasons why Barack Obama was one of the best US presidents ever.

For the list, and the rest of the story, visit TheHuffingtonPost.com/BlackVoices. 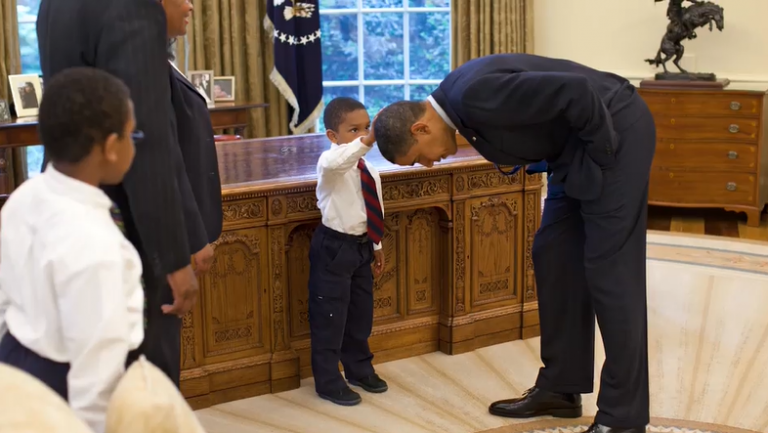