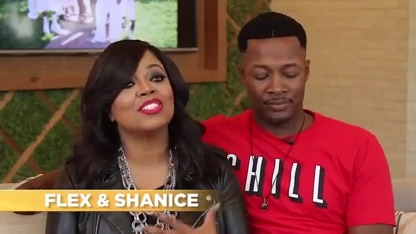 By the year 2000, singer Shanice was on top of her game. She was a Grammy-nominated artist with several hit singles and her fourth chart-topping album under her belt, and she had worked with everyone from Babyface to Jermaine Dupri.

So, when Shanice got pregnant at the end of that year, she was thrilled, but had no plans of slowing down her career.

“I was signed to a major label. I was really excited,” she says. “I was pregnant, but I had started working on my new music.”

When Shanice was five months pregnant with her first child, she and her husband, actor Flex Alexander, flew to New York from Los Angeles to meet with a record label executive about her new music. However, unbeknownst to Shanice, it would be their last meeting.