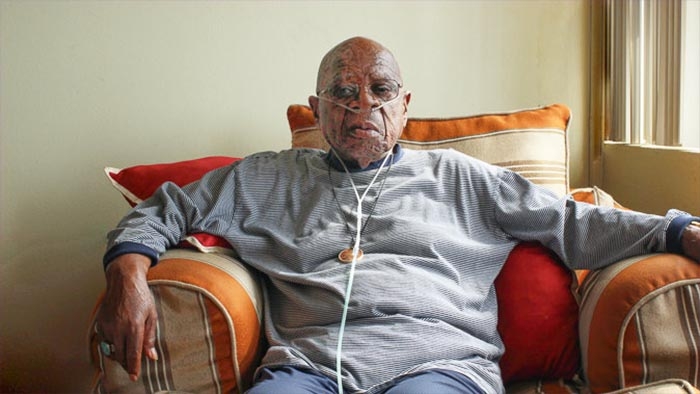 | Photo by Jud Esty-Kendall/StoryCorps
Joseph Patton, at home in Santa Monica, Calif., told StoryCorps last year that he was given an undesirable discharge for being friends with openly gay men in the military.

Decades before openly gay Americans were legally allowed to serve in the military, Joseph Patton, a gay man, served in silence.

Patton, who died earlier this year at 83 years old, sat down for a StoryCorps interview in 2019 to talk about a time in his life that brought him both pride and pain.

He enlisted in the Navy in 1955 at age 17, keeping his sexuality a secret for the entirety of his service.

“My dad told me going in the service would help me be a man,” Patton said.

But his reasons for joining the Navy were a bit more lighthearted than that.

“I like the uniforms,” he said. “They were tight and cute with bell bottoms. Lord have mercy.”

The 1993 Clinton-era policy known as “Don’t Ask, Don’t Tell” took an outright ban on gay service members and replaced it with a policy that allowed homosexual and bisexual people to serve in the military as long as they didn’t reveal their sexual orientation. In 2010, President Obama signed legislation to repeal the policy.

Read the full story at NPR.org. 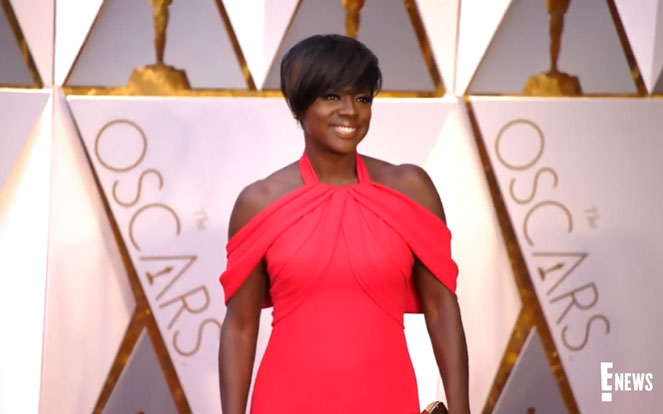 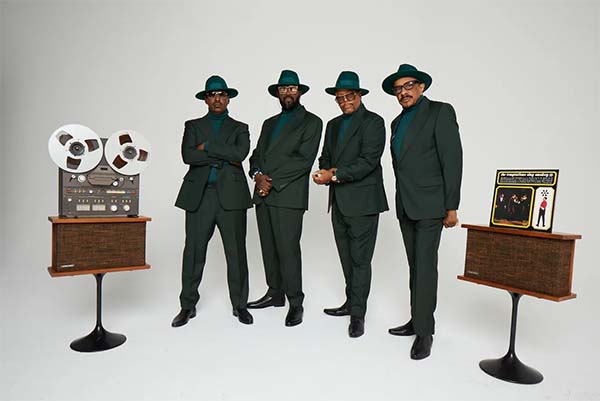