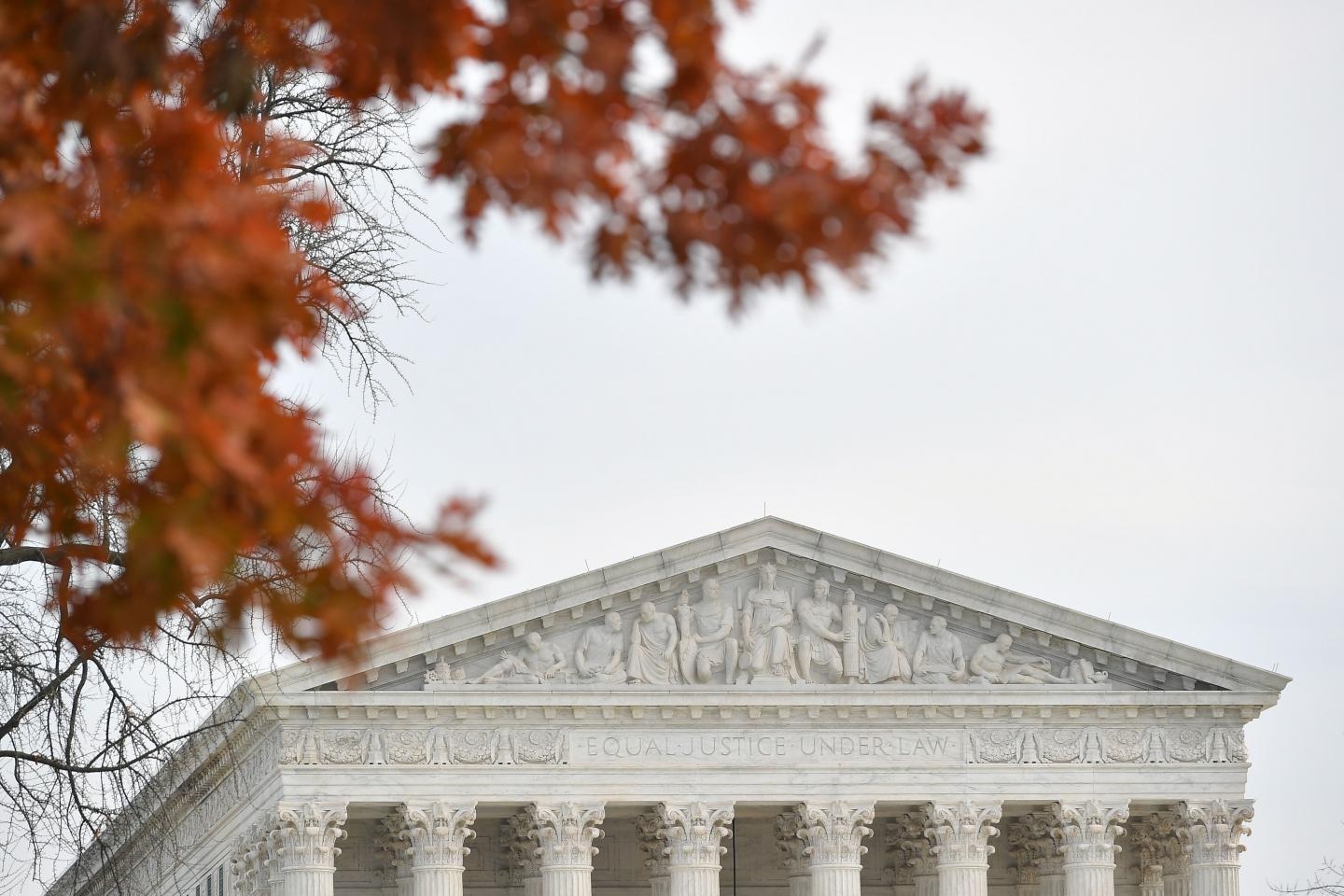 The U.S. Supreme Court will soon consider a Georgia death penalty case that deeply concerns me as a conservative Republican. As a conservative, I strongly believe that the laws that govern us must be followed and applied in a fair and consistent manner to all citizens.  As such, it is obvious to me that jurors who hold racially biased beliefs can never be allowed to judge a case in which their views might influence their verdict.

And yet, Georgia seeks to execute a black man, Keith Tharpe, whose 1991 Jones County jury included a member with extremely prejudiced views against African-Americans. We know about his racism because that juror, Barney Gattie, later shared his views in a sworn affidavit.

Mr. Gattie said under oath: “In my experience, I have observed that there are two types of black people: 1. Black folks and 2. N*****s…. I felt Tharpe, who wasn’t in the ‘good’ black folks category in my book, should get the electric chair for what he did. Some of the jurors voted for death because they felt that Tharpe should be an example to other blacks who kill blacks, but that wasn’t my reason…After studying the Bible, I have wondered if black people even have souls.”

For the full story, visit Newsweek.com/News.