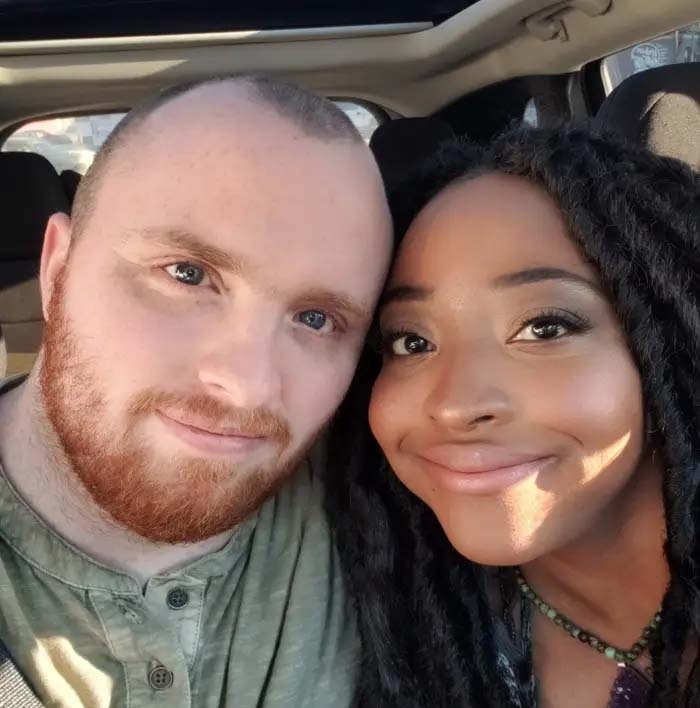 A man was killed Saturday night after gunshots were fired at a Black Lives Matter protest in Austin, Texas.

A suspect — who witnesses said tried to drive through the crowd of protesters before shooting the victim — was detained and questioned Saturday night, but was later released “pending further investigation,” Austin Police Chief Brian Manley said Sunday.

The victim, who had multiple gunshot wounds, was brought to the hospital, where he was pronounced dead. No one else was injured during the incident, authorities said.

The victim was identified by family and friends as Garrett Foster, a 28-year-old Austin resident, who was protesting along with his fiancé, Whitney Mitchell, who is a quadruple amputee. Officials later confirmed his identity.

For the full story, visit BuzzFeedNews.com.