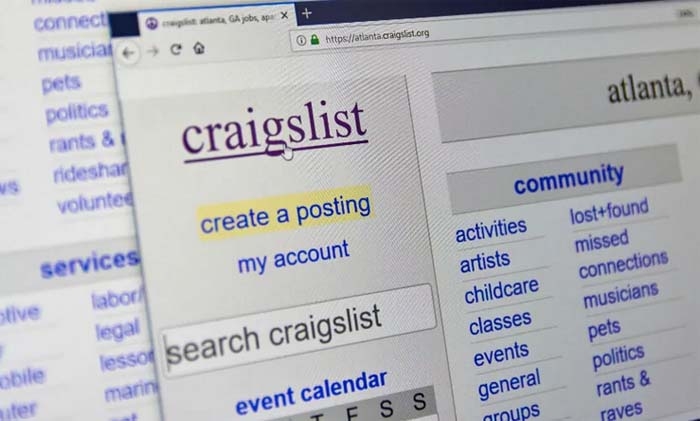 A 14-year-old from Naperville, Illinois has been charged with a hate crime after allegedly posting an image of an African American classmate on Craigslist with the caption, “Slave for sale.”

The juvenile appeared in DuPage County court Wednesday in Wheaton, Illinois — about 30 miles west of Chicago. He is charged with two counts of committing a hate crime and one count of disorderly conduct.