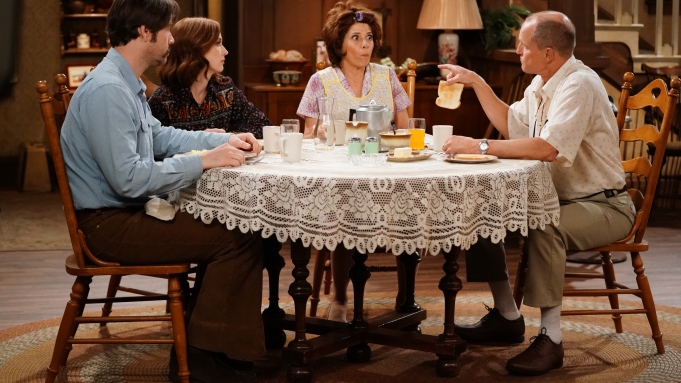 ABC says it will rebroadcast its last-night-of-season special, Live in Front of a Studio Audience: Norman Lear’s ‘All in the Family’ and ‘The Jeffersons,’ on Saturday, May 25 at 8 PM ET.

Following the broadcast, ABC also will replay the Nightline doc on creator Norman Lear that followed the live remounting of an episode from series.

For the full stor, visit Deadline.com/News.