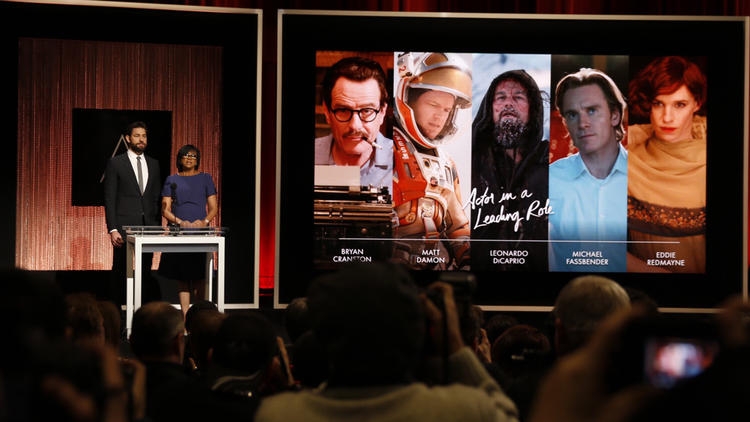 Film academy president Cheryl Boone Isaacs says that despite the organization’s internal efforts toward inclusion, a second year of all-white acting Oscar nominees made her think, “We need to step this up.”

Boone Isaacs announced Friday that the academy will double the number of female and minority members by 2020, and will immediately diversify its leadership by adding three new seats to its board of governors, to be filled in the coming weeks.

For the complete story, visit  The Chicago Tribune/Entertaiment.