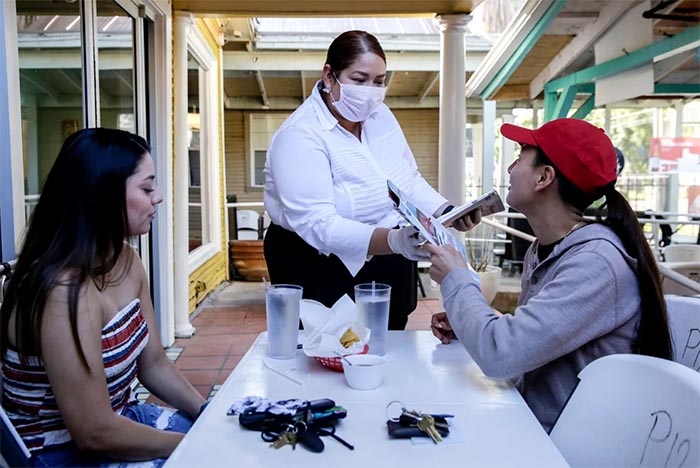 The nation’s disjointed approach to re-opening has revealed two Americas.

One is populated by those eager to reclaim freedom of movement and restart the economy, and another by people whose COVID-19 concerns keep them sheltering in place. And often they’re living side by side in a country rocked by 1.2 million coronavirus cases and 75,000 deaths.

In California, which is re-opening cautiously, Jeff Gourley has drawn both heat and praise for welcoming patrons to Nomads Canteen in San Clemente near San Diego.

“I’m not a fool, I’m not unsympathetic,” he says. “But we can’t quarantine the healthy anymore.”

“My response is pretty simple,” she says. “In the time between when lockdown began and where we are now, nothing has changed. So I’m taking precautions.” 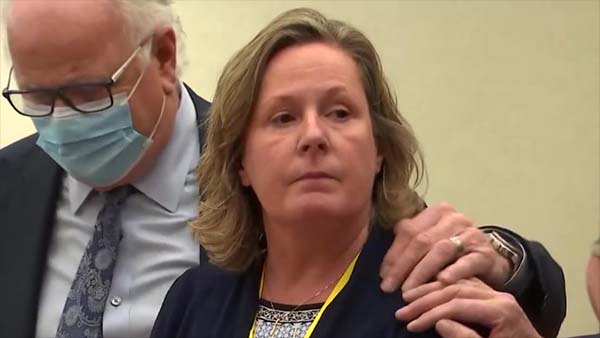