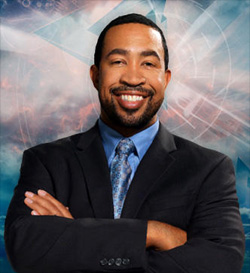 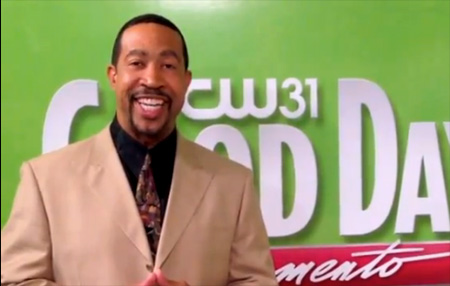 This year the California Black Health Network will concentrate on their policy agenda, faith-based health initiative, health reform in California, health disparities, the Affordable Care Act that is effective January 1, 2014, prevention and wellness in California and the staggering Black infant mortality rate of African American babies being 2/3 times more likely to die than any other ethnic group in California and the U.S.  In May they will convene to promote Black infant health awareness. For more information call (916) 993-3693 or visit www.cablackhealthnetwork.org.
Written and submitted by Senior Staff Writer, Donna Michelle Ramos