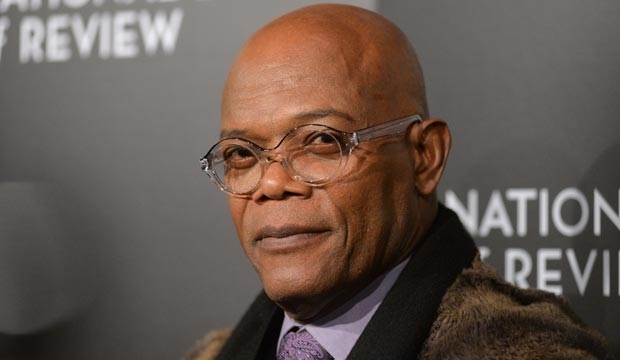 Actor Samuel L. Jackson is not a fan of U.S. Senate Majority Leader Mitch McConnell and wasn’t afraid to slam the Kentucky Republican in a profanity-laced interview this week.

In a wide-ranging discussion with Esquire, the 70-year-old star of the movie “Pulp Fiction” and Marvel franchise stalwart was asked if growing up during racial segregation made him angry.

Jackson — who is the highest-grossing actor in history with 120 films that have raked in $13.3 billion worldwide — said it didn’t anger him while growing up in Chattanooga, Tennessee.

“I’m angrier now about it than I was then, just because I see these guys and I know these are the same guys: (President Donald) Trump and all those assholes, Mitch McConnell,” Jackson said. “But they’re the same (expletive) guys. And when I hear their voices, I hear the same voices.”