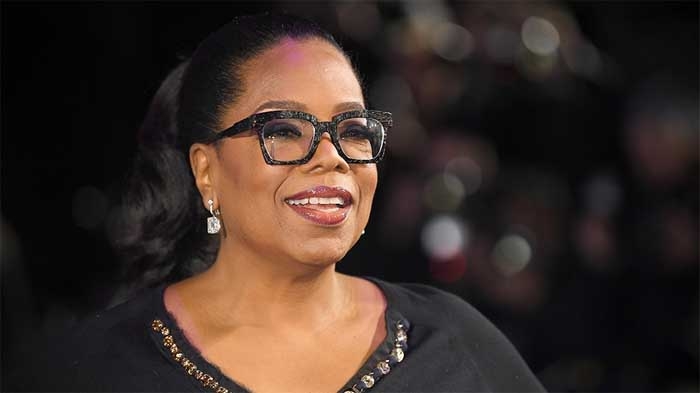 Oprah Winfrey knows that she’s courting controversy with her new special “After Neverland,” an interview with two men who have accused Michael Jackson of sexually abusing them when they were young boys.

“I’m gonna get it,” the talk show host predicted during a taping of the broadcast on Wednesday at the New York Times Center. But, Winfrey argued, the issue of sexual abuse is too important to remain silent no matter how much her program angers the “gloved one’s” fans.

“This movie transcends Michael Jackson,” she told an audience of more than 100 abuse survivors. “It allows us to see societal corruption.”

The program will air on March 4 after the second and final episode of the upcoming HBO documentary “Leaving Neverland,” a four-hour investigation into the claims of Jackson accusers, Wade Robson and James Safechuck. Winfrey was joined on stage by the two men and by director Dan Reed for a talk that mixed moments of uplift with tears, stories of horror, and a series of final cathartic hugs. 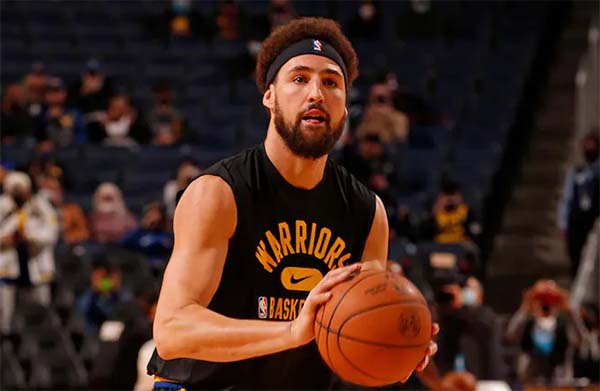