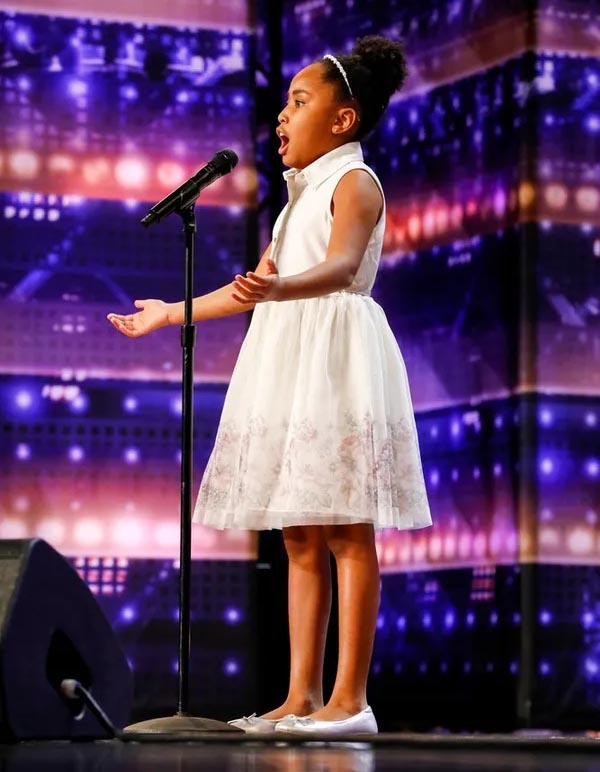 If you thought you’d seen the last of the Golden Buzzer on “America’s Got Talent” this season, think again.

Though each judge typically gets one chance to smash the coveted buzzer and send an act straight to the live shows, 9-year-old singer Victory Brinker delivered a performance during Tuesday’s episode that warranted a rule change.