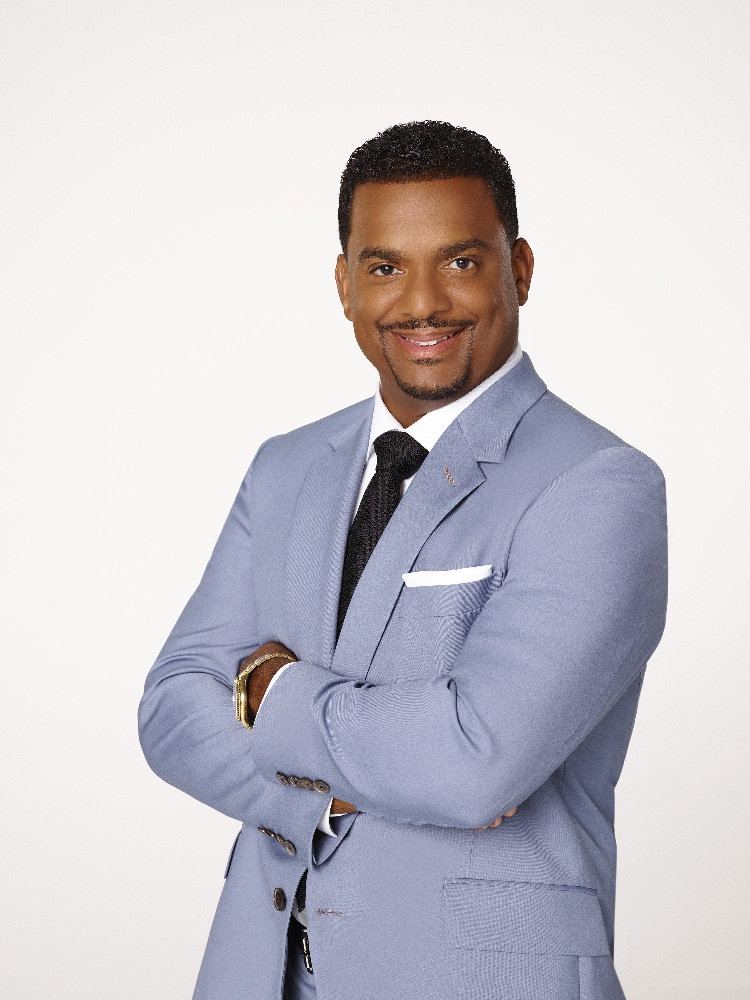 *Alfonso Ribeiro has spent more than 30 years entertaining us with his memorable work in the worlds of television, theater and beyond.

Now, the actor, game-show host, TV director, award-winning dancer, and Broadway star is taking over as host of the 26th season of “America’s Funniest Home Videos.”

Ribeiro will be the fourth person to host the humorous video competition series, which is ABC’s longest running primetime television show.

EUR chatted with Alfonso ahead of tonight’s AFV episode to find out what about his unique approach allows him to continue to be a crossover success. He also dropped the scoop on his involvement with the rumored “The Fresh Prince of Bel Air” reboot.