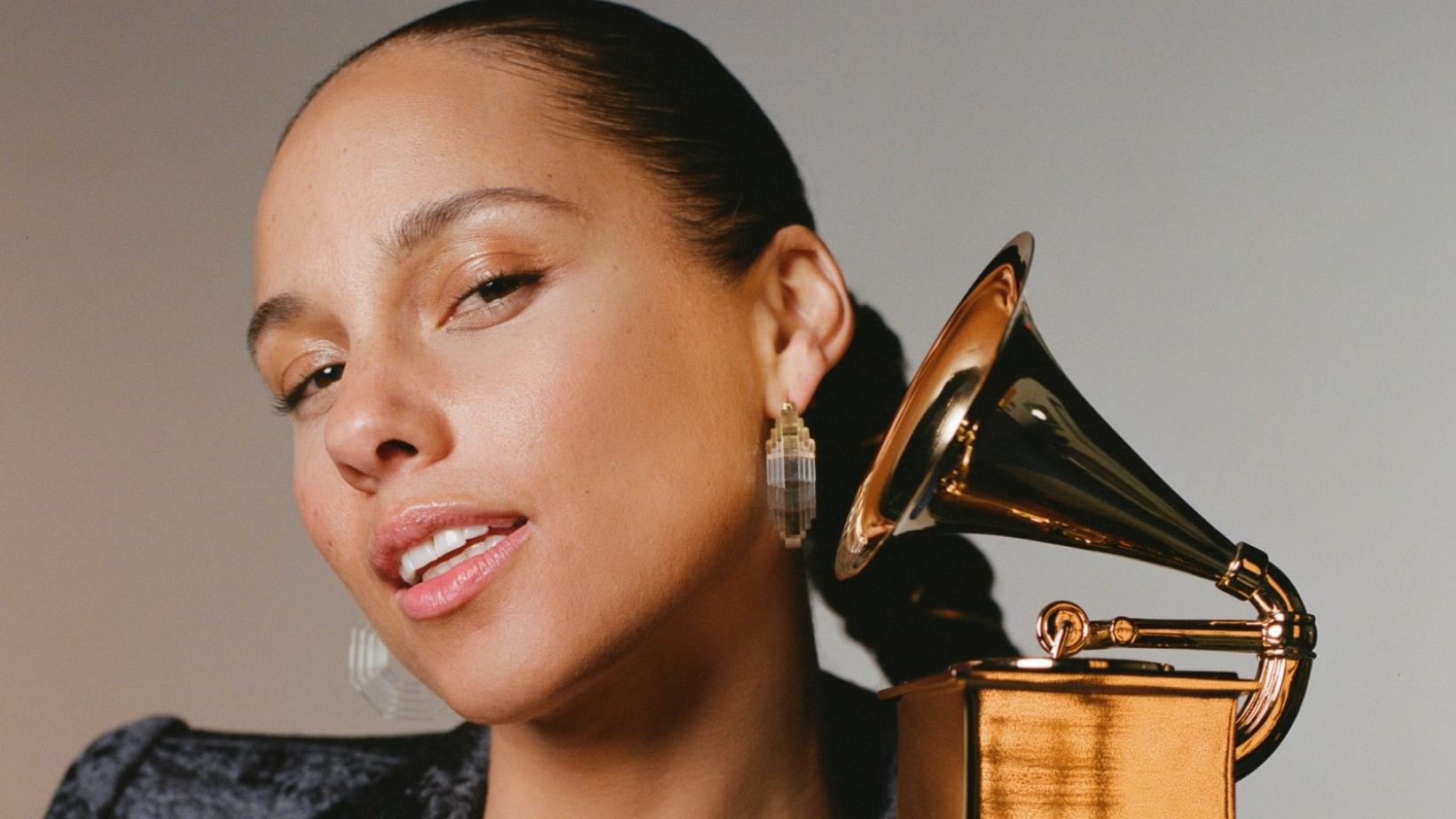 In the 18 years since Alicia Keys dropped her debut solo album, Songs in A Minor, she’s been recognized by the Recording Academy–the governing body of music officials who vote on which artists are deserving of a Grammy Award–with an astonishing 29 nominations in her illustrious career.

Below, we round up Alicia Keys’ multiple Grammy Awards wins and nominations. Watch the music star host the 61st Grammy Awards at L.A.’s Staples Center on Sunday, February 10 at 8 p.m. ET on CBS.