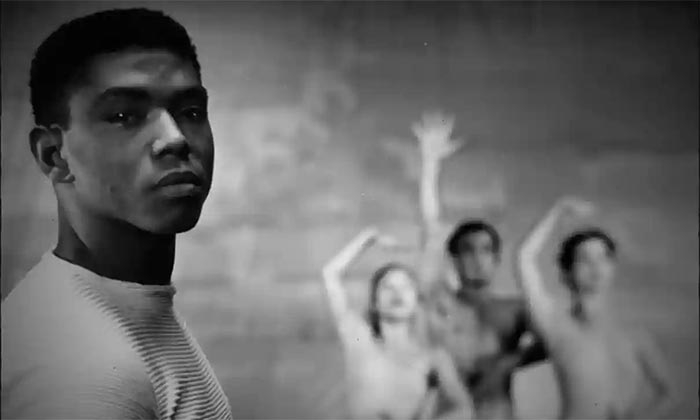 When Jamila Wignot was a sophomore at Wellesley College, the Black student group on campus scored tickets to the Alvin Ailey American Dance Theater. Wignot had no expectations. A financial aid kid, she was just grateful for the night out.

But as Ailey’s dancers defied gravity, she felt herself lean in, transfixed by the drama of everyday life captured through their movements.

“I just remember my feeling of the evening,” she told the Guardian. “The kind of searching and reaching. And a kind of counter-narrative, you know, that was important to me at that time.”

More than two decades later, Wignot is the director of Ailey, a documentary portrait that profiles the defining figure whose company sparked her love of dance. To fans, the name Alvin Ailey is synonymous with incisive choreography that celebrates the Black community in America. But Wignot delves deeper to unmask Ailey as a gay Black man with a tumultuous life outside of his beloved works.

Read the full story at The Guardian | Film. 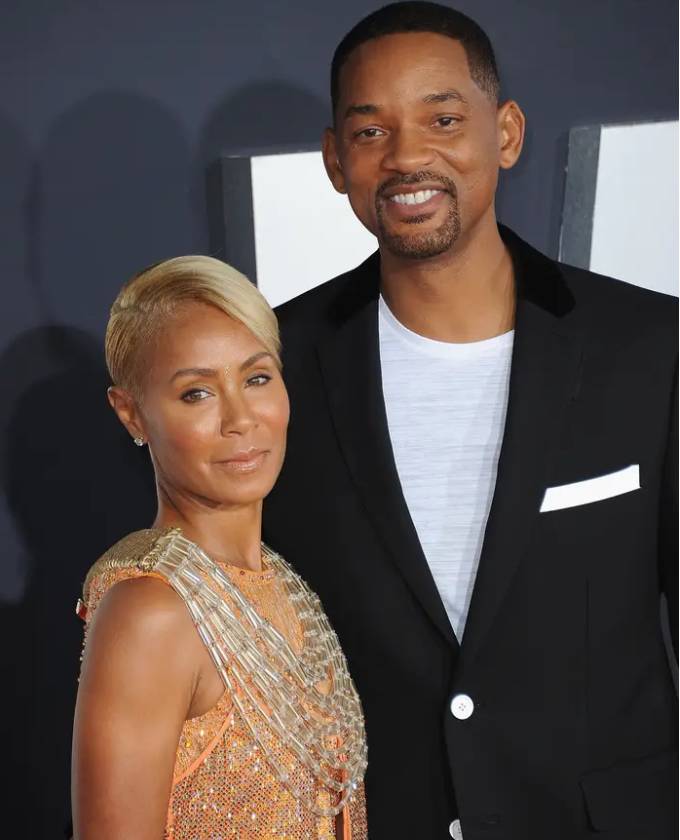