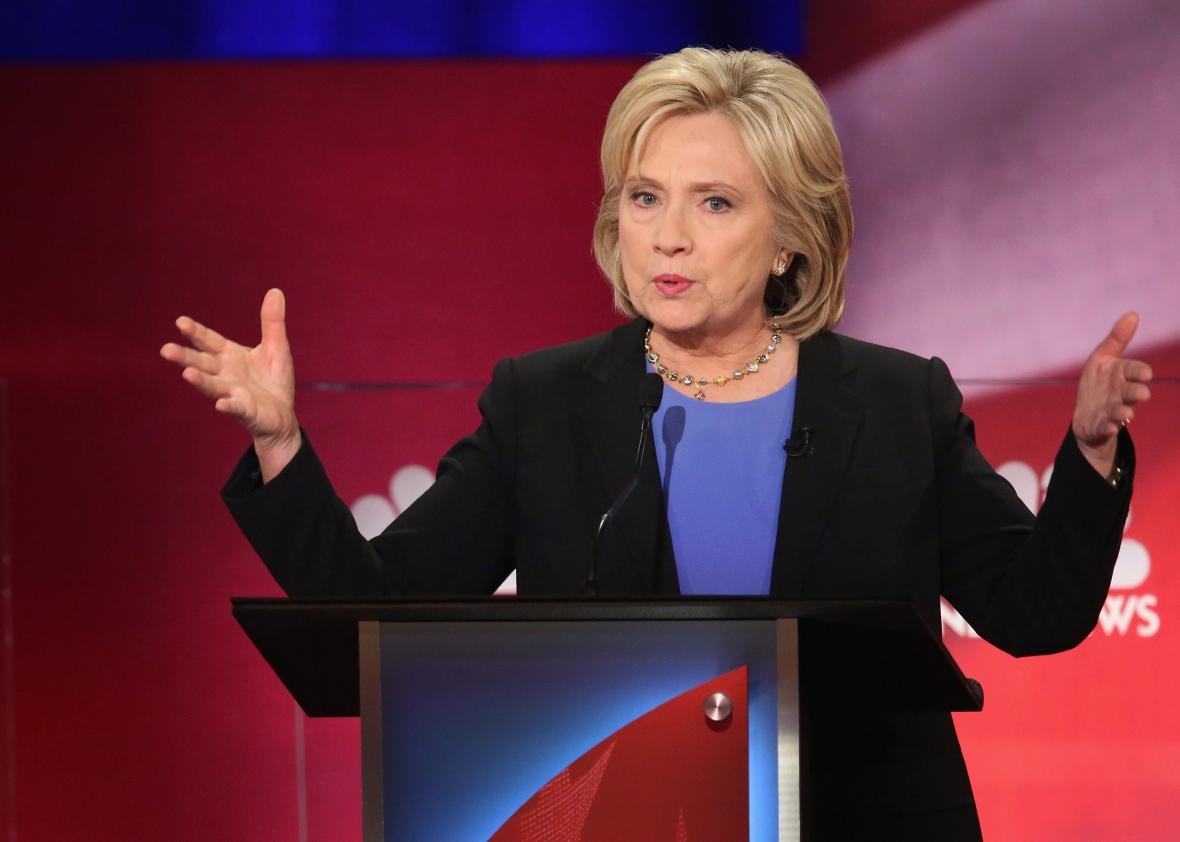 I was sitting at home Friday when, in the background, I heard the ugly phrase leap out from the TV.

Democratic presidential front-runner Hillary Clinton was being interviewed on CNN’s “The Lead” with Jake Tapper when she used a blistering term rooted in racism against Native Americans to describe Donald Trump, the leading Republican presidential candidate.
“I have a lot of experience dealing with men who sometimes get off the reservation in the way they behave and how they speak,” Clinton told Tapper.
Within hours, Clinton’s political director, Amanda Renteria, took to Twitter saying Clinton “meant no disrespect to Native Americans.”
“About the use of an expression today that has some very offensive roots. … Divisive language has no place in our politics,” Renteria tweeted.
But here’s the problem with Renteria’s words: The phrase has nothing but very offensive roots.
For the complete story, visit CNN.com/Opinions.