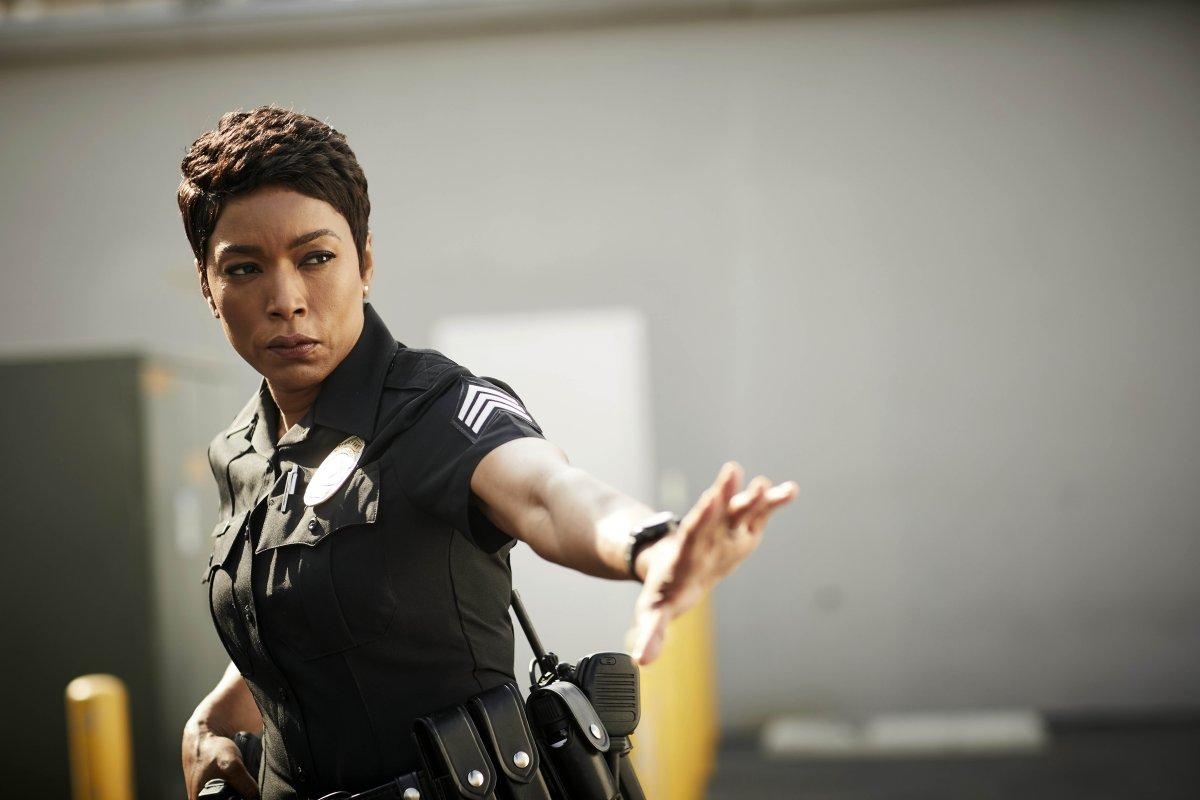 Angela Bassett turns 60 next year and she’s determined to act her age.

So she’ll be starting the year getting shot at and assaulted by bad guys, and defending herself accordingly. It’s all part of her role as an L.A. street cop named Athena Grant in “9-1-1,” a new series about first responders that premieres Wednesday at 9 p.m. on Fox.

While Bassett says she was attracted to the part because of the character’s story as well as the police work, it’s definitely not a passive role.

For the full story, visit NYDailyNews.com/Entertainment.