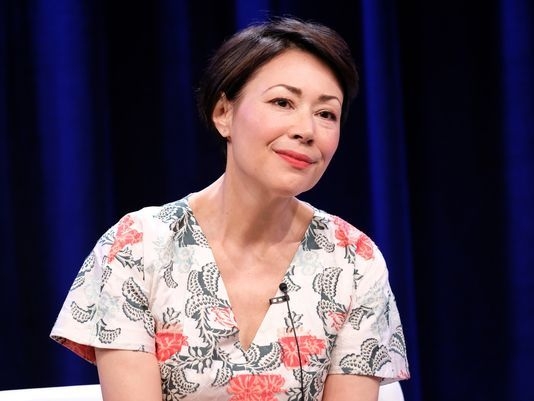 In her first television interview since leaving NBC in 2015, Ann Curry told CBS This Morning about the organization’s “climate of verbal harassment.”

Curry, who co-anchored the Today show with disgraced host Matt Lauer from 2011 to 2012 as part of over 25 years with the company, spoke for the first time Wednesday about the sexual harassment allegations that have rocked the entertainment and media worlds, calling them “overdue.”

“We clearly are waking up to a reality and injustice that has been occurring for some time,” she said. “I think it will continue to occur until the glass ceiling is finally broken. This is about a power imbalance, where women are not valued as much as men. I’m not talking about people being attracted to other people. I’m talking about people in a workplace who are abusing their power and women and men are suffering. And I think the fact that people are speaking out is important, and the fact that we are moving against this imbalance of power is absolutely overdue.”