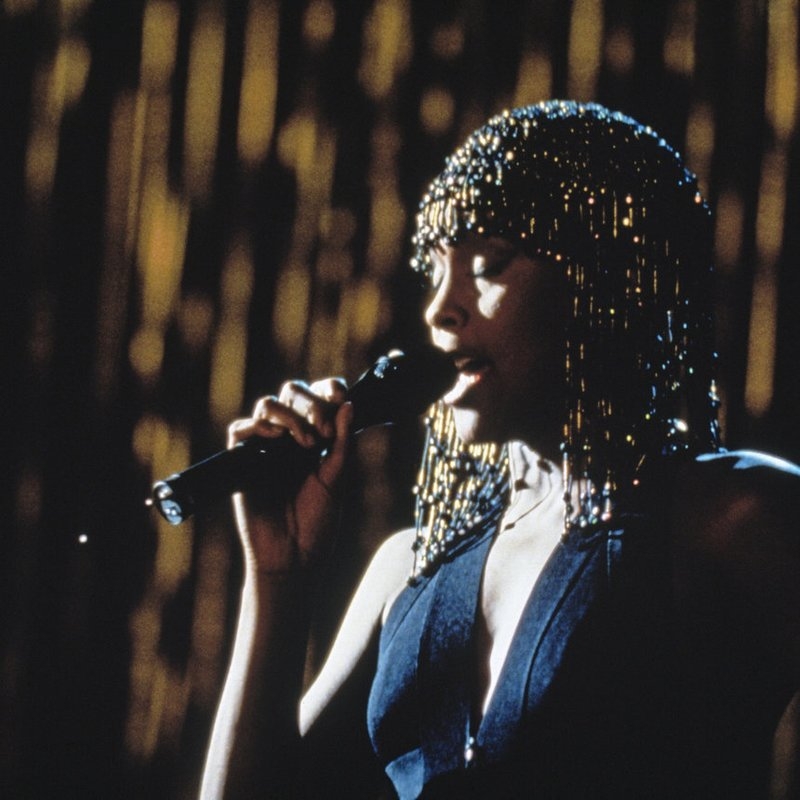 A new documentary about the life and career of Whitney Houston is set to be released this summer.

Whitney, a documentary by Kevin Macdonald, has received the support of the late icon’s family and estate. As a result, the film will include unseen and unheard recordings, video footage, home videos and live performances from different points of Houston’s life, according to the Hollywood Reporter.