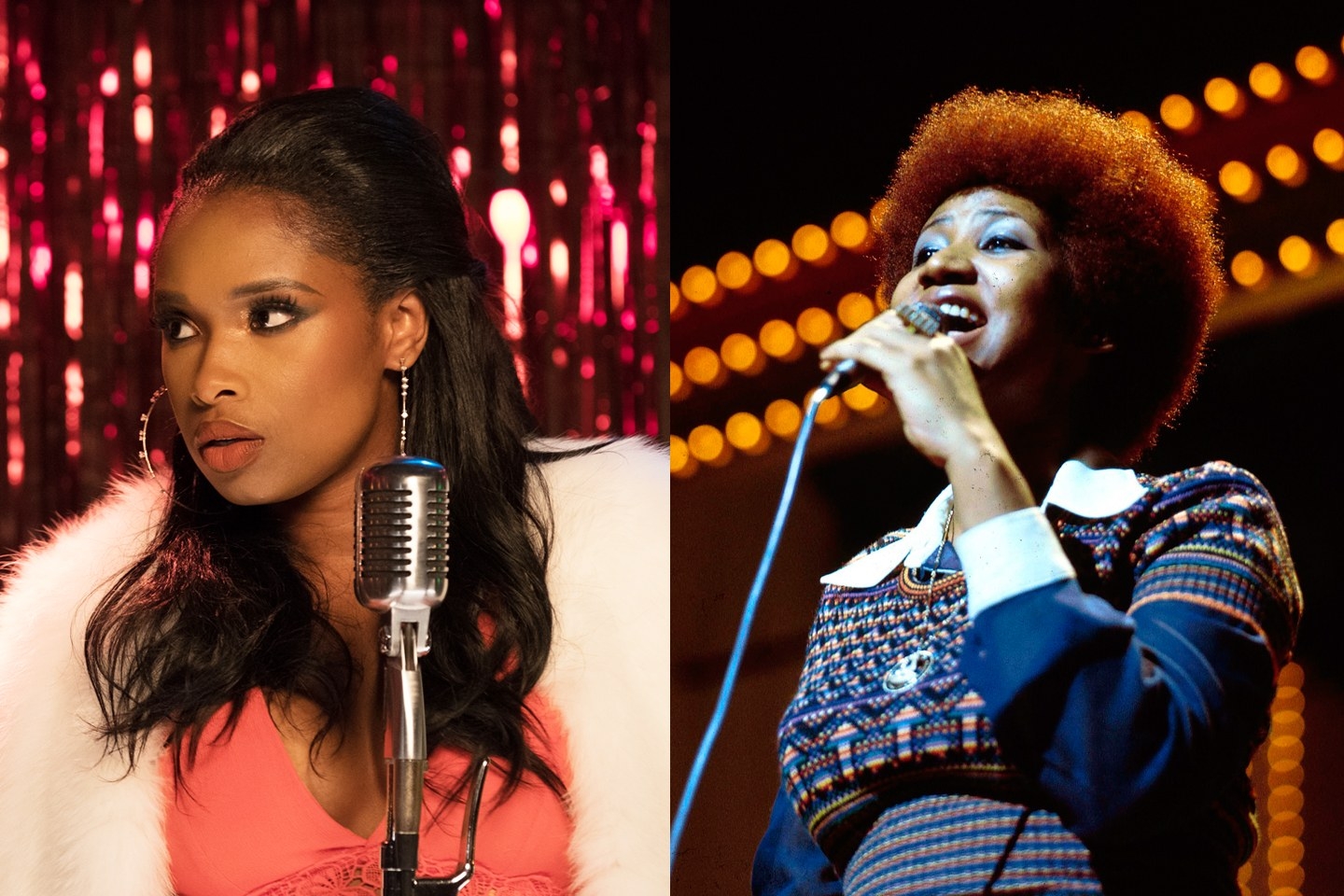 When producer Harvey Mason Jr. spoke by phone last week to Aretha Franklin, one of the topics they covered was the movie planned about her life.

Now, as Mason mourns Thursday’s death of the legend who became his friend, he is committed to carrying out her wishes on the film.

“Going forward, what will be foremost in my mind is, ‘What would Aretha do here? What would Aretha want here?’ ” said Mason, a producer for the project, in an interview with the Detroit Free Press on Friday. “She will always be in the front of my mind as I make decisions on the film.”