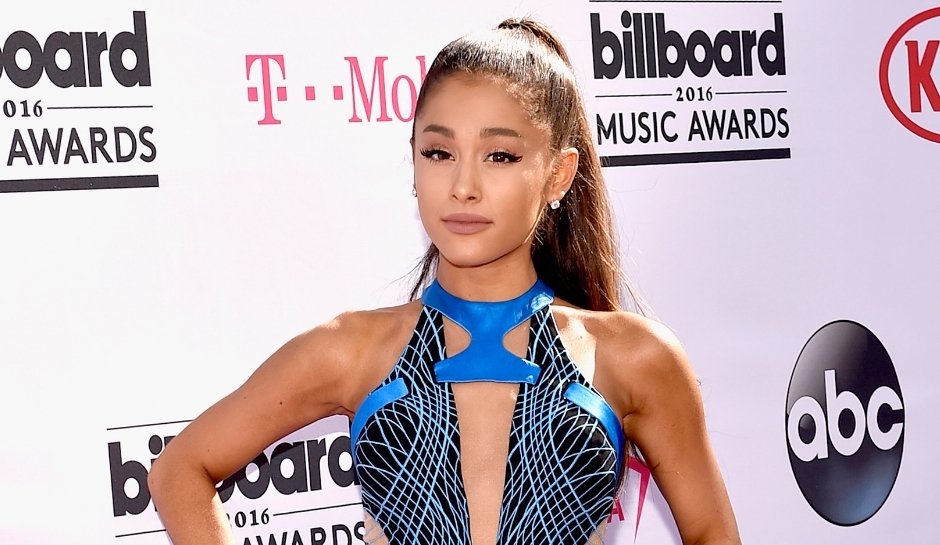 by MPC
Ariana Grande will be standing in for Whitney Houston’s hologram in a duet with Christina Aguilera on The Voice’s season 10 finale tomorrow night.
Rehearsal footage of the originally conceived “duet” with Aguilera and the image of Houston, “dueting” on Houston’s “I Have Nothing”, leaked online last week.  It was met with consternation with fans on social media, and the Houston estate ultimately nixed the duet, saying that the hologram technology wasn’t ready to air.
Thank God.  As much as I miss Whitney tearing it up on TV, I’m one of those who’s not clamoring to watch a hologram of her.  I AM looking forward to the duet with Grande — Aguilera had better come correct.
To read the whole article, click here: