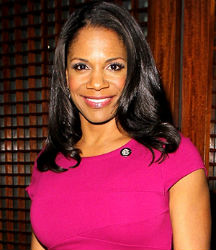 Broadway star and “Private Practice” actress Audra McDonald has been casted to play Mother Abbess in a reboot of the classic musical “The Sound of Music,” according to an article on Billboard.com.

In addition to the movie, the stars will also take part in a national concert tour throughout October and November.

According to the article, McDonald has won five Tony awards for such musicals as “Porgy and Bess” and “Carousel.” 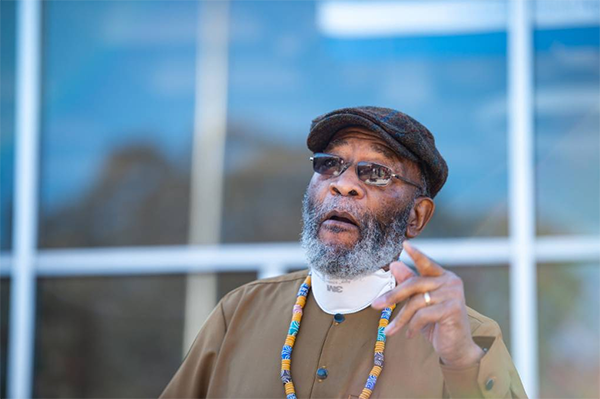