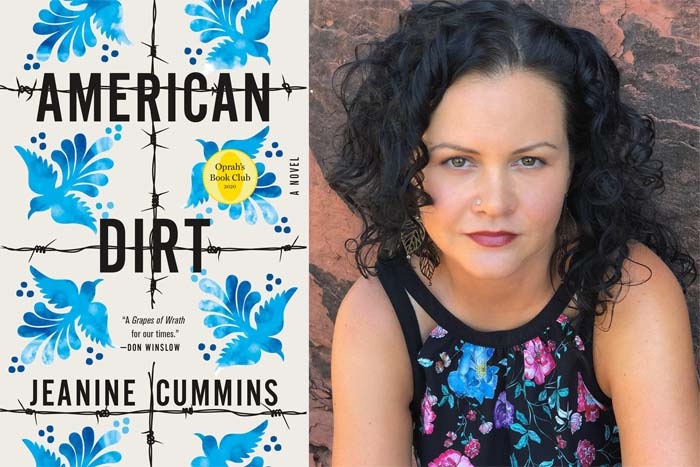 The publisher of Jeanine Cummins’ controversial novel “American Dirt” has canceled the remainder of her promotional tour, citing concerns for her safety.

The novel about a Mexican mother and her young son fleeing to the U.S. border had been praised widely before its Jan. 21 release and was chosen by Oprah Winfrey for her book club. But Mexican American writers have been among those strongly criticizing “American Dirt” for stereotypical depictions of Mexicans. Cummins is of Irish and Puerto Rican background and had herself raised questions about the narrative, writing in an author’s note at the end of the book that she had wondered if “someone slightly browner than me” should have done it.

For the full story, visit ABCNews.go.com/Entertainment. 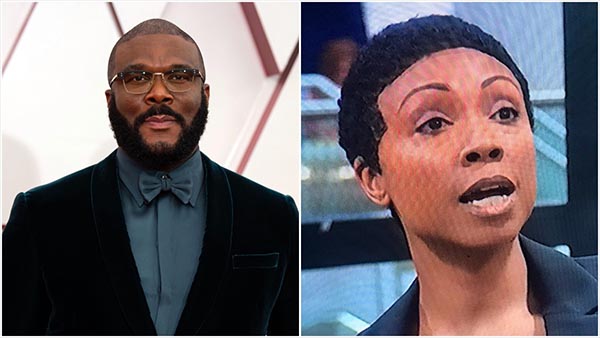