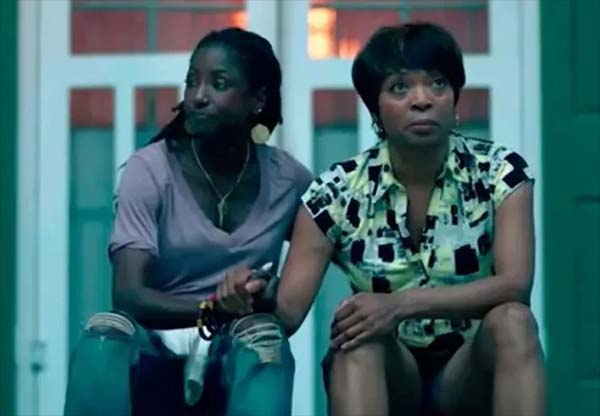 The time for fans to bid a bittersweet goodbye to Queen Sugar is now approaching. After seven seasons on OWN, the beloved drama series will officially come to a close after seven seasons. The series’ final season will air in 2022.