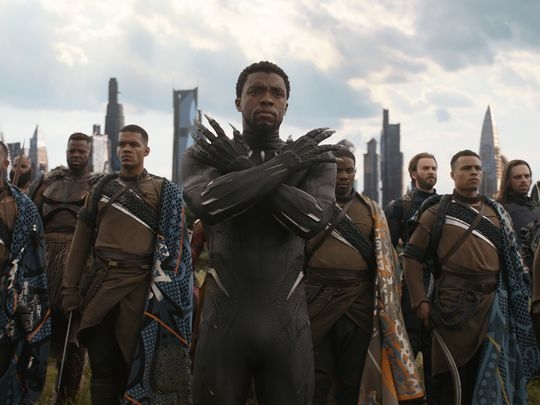 Just months ago, the technologically advanced African nation of Wakanda was a well-kept secret.

But the release of Black Panther in February changed that onscreen and off. #WakandaForever became a hashtag call to arms for fans of the culturally transformative film led by black superhero T’Challa (Chadwick Boseman) — and the movie earned an eye-popping $1.3 billion (and counting) at the worldwide box office.

T’Challa announced to the United Nations that Wakanda would open its once-concealed doors to the rest of the world in a post-credits Panther scene. Already, Winter Soldier Bucky Barnes (Sebastian Stan) has been shown recuperating there in Panther‘s final scene under the care of teenage tech genius Shuri (Letitia Wright).

“It’s his purpose as a king. This is how he’s going to rule,” says Boseman of the new openness. “T’Challa is basically saying, ‘We have a responsibility to the world to be a beacon of light.’ ”

Boseman, Wright and Stan sat down with USA TODAY to discuss how this will play out in Avengers: Infinity War (officially opens Friday, though theaters will show it Thursday night) and future Black Panther movies. 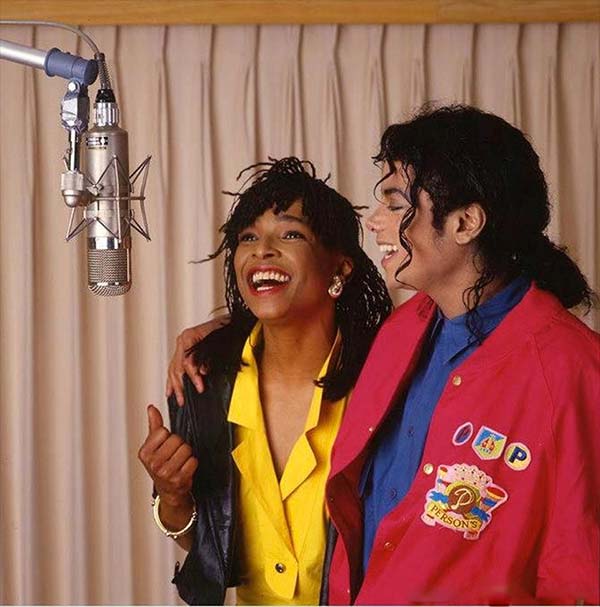