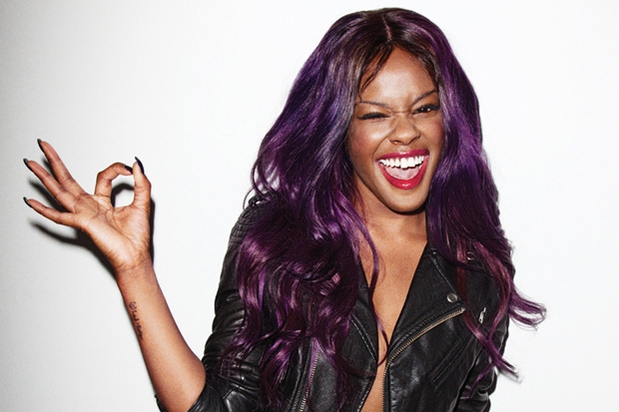 Azealiza Banks decided to tell her fans on Facebook Friday that she will no longer use the word “faggot.” The rapper also explained her rationale for why she has thrown the word around so freely in the past.

Banks stated that she wanted to, “SINCERELY apologize to my fans for having let so many of you down over the years.” It seems she might have engaged in some serious self-reflection about the way her actions have affected those who support her.

While the apology is a nice gesture, we just hope it’s sincere and not because she’s getting dropped from bookings due to her behavior online.