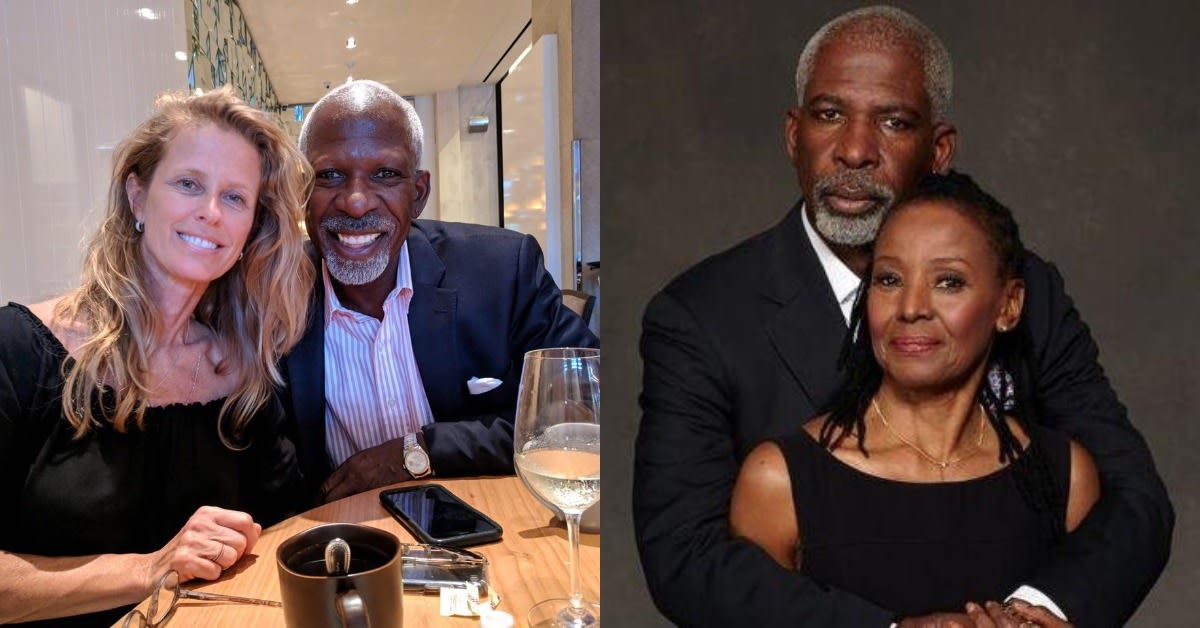 Some fans of lifestyle mogul B. Smith have a problem with her husband’s new relationship.

Smith and her husband, Dan Gasby, presented a united front when they revealed her Alzheimer’s diagnosis in 2013. The couple co-wrote a book, and Gasby has spoken openly about their struggles since receiving the heartbreaking news.

“It’s the toughest thing I’ve ever dealt with,” he told People Magazine in 2016. “Anybody who is an Alzheimer’s caregiver knows exactly what other caregivers are going through. It’s 24/7. The complexity and the intensity of it is very tough.”

As Gasby continued to care for Smith, he revealed he’d found a new love in December.

“To steal the title from 50 Cent & The Game … ‘Hate it or Love it!’ You can debate, but for me I’m just feelin’ great!  Life’s to short to ask for a rebate so I’m gonna surf thru life before it’s toooo late!!!#whylie,” he captioned a picture of him and his girlfriend, Alex Lerner, posted to Facebook in December.

Pictures of Lerner at home with Smith and Gasby soon followed. Online, Gasby’s openness about the situation has begun to spur backlash.

For the full story, visit Blavity.com.