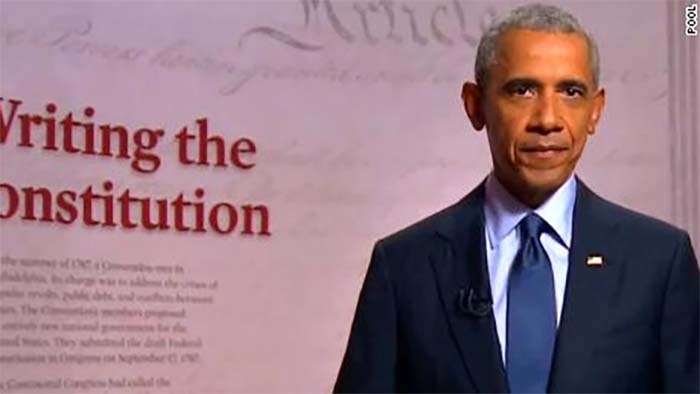 Former President Barack Obama offered some of his most pointed criticism of Trump yet during his remarks at the Democratic National Convention on Wednesday.

Obama argued that his successor has turned the presidency into “one more reality show that he can use to get the attention he craves.”

As the ex-president delivered his speech at the viral Democratic convention, Trump issued an all-caps tweet: “HE SPIED ON MY CAMPAIGN, AND GOT CAUGHT!” 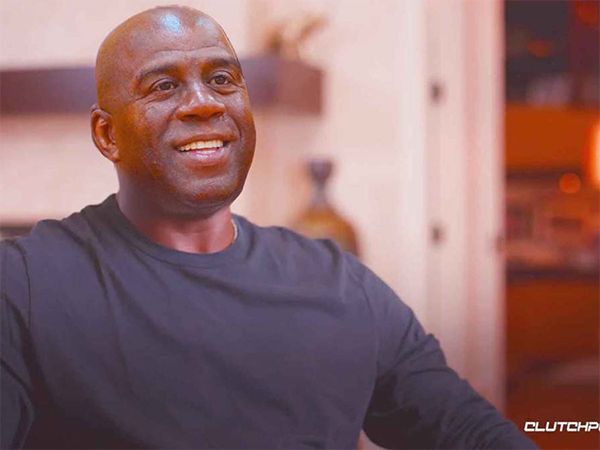