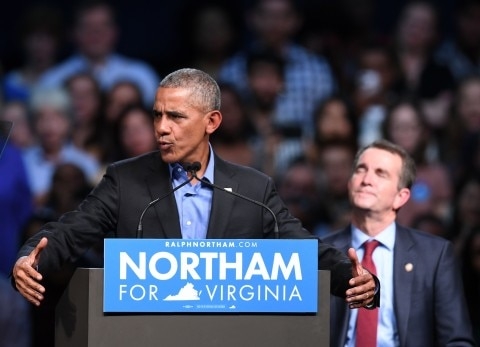 After months out of the spotlight, Barack Obama spoke at his first campaign rally, backing New Jersey Democratic gubernatorial candidate Phil Murphy in front of a crowd of Democrats on Thursday night.

Following dribs and drabs of commentary online, Obama returned to full voice at the event, where there was plenty of Trump shade — even though the current president’s name wasn’t mentioned.

“What we can’t have, is the same old politics of division that we have seen so many times before that dates back centuries,” Obama said.

“Some of the politics we see now, we thought we’d put that to bed. I mean, that’s folks looking 50 years back. It’s the 21st century, not the 19th century.”

Obama also added nothing “frustrates” him more when people complain, but didn’t vote.

For the full story, visit Mashable.com/Politics. 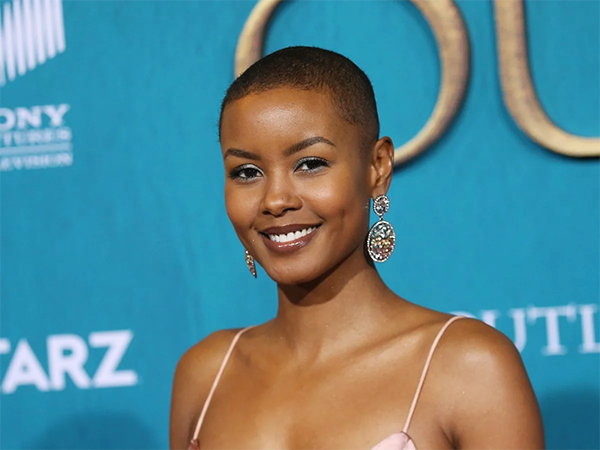