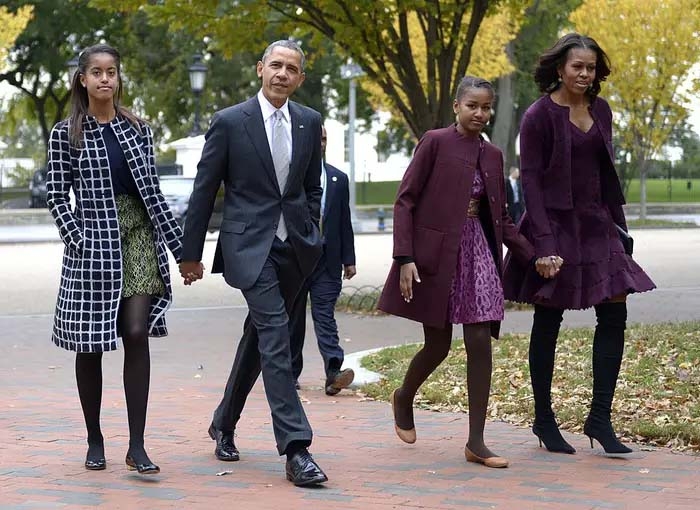 This week, former president of the United States Barack Obama went on The Bill Simmons Podcast, where he opened up about quarantining with his daughters — Malia, 22, and Sasha, 19.

He also shared that Malia’s boyfriend, Rory Farquharson, had quarantined with them for a while and that he taught him and Malia the card game Spades.

And what does Obama think of him? “He’s British — wonderful young man. And he was sort of stuck because there was a whole visa thing and he had a job set up, so we took him in.”