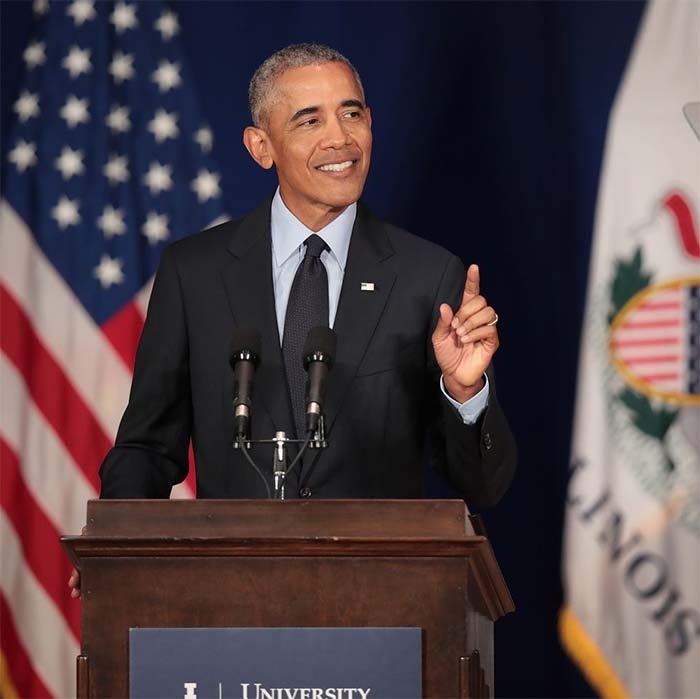 Obama took to social media yesterday following the history-making announcement that Harris is now officially part of the 2020 Democratic Party ticket, praising Harris’s work over the years. He also applauded Biden, his own former VP, for choosing Harris for the job.

“Choosing a vice president is the first important decision a president makes,” began Obama in his message. “When you’re in the Oval Office, weighing the toughest issues, and the choice you make will affect the lives and livelihoods of the entire country—you need someone with you who’s got the judgment and the character to make the right call. Someone whose focus goes beyond self-interest to consider the lives and prospects of others.”

He continued, “@JoeBiden nailed this decision. By choosing Senator @KamalaHarris as America’s next vice president, he’s underscored his own judgment and character. Reality shows us that these attributes are not optional in a president. They’re requirements of the job. And now Joe has an ideal partner to help him tackle the very real challenges America faces right now and in the years ahead.”

For the full story, visit HarpersBazaar.com/Culture/Politics.