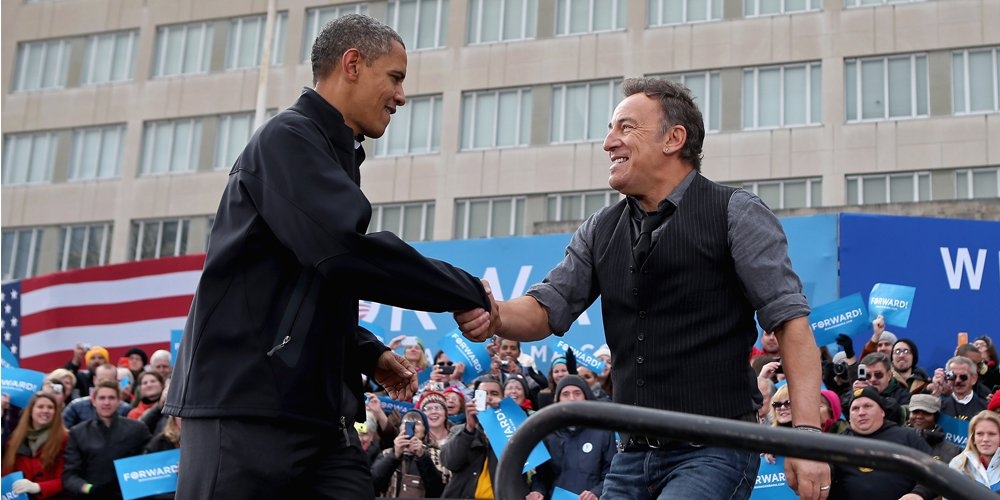 Since leaving office last January, Barack Obama has had just a bit more free time on his hands than in the eight years prior to that. In that free time, it appears the former president took in some of the most popular books and songs of the year.

“During my presidency, I started a tradition of sharing my reading lists and playlists,” Obama wrote in a Facebook post on Sunday. “With some extra time on my hands this year to catch up, I wanted to share the books and music that I enjoyed most.”

For the full story, visit IJR.com/TheResponse.