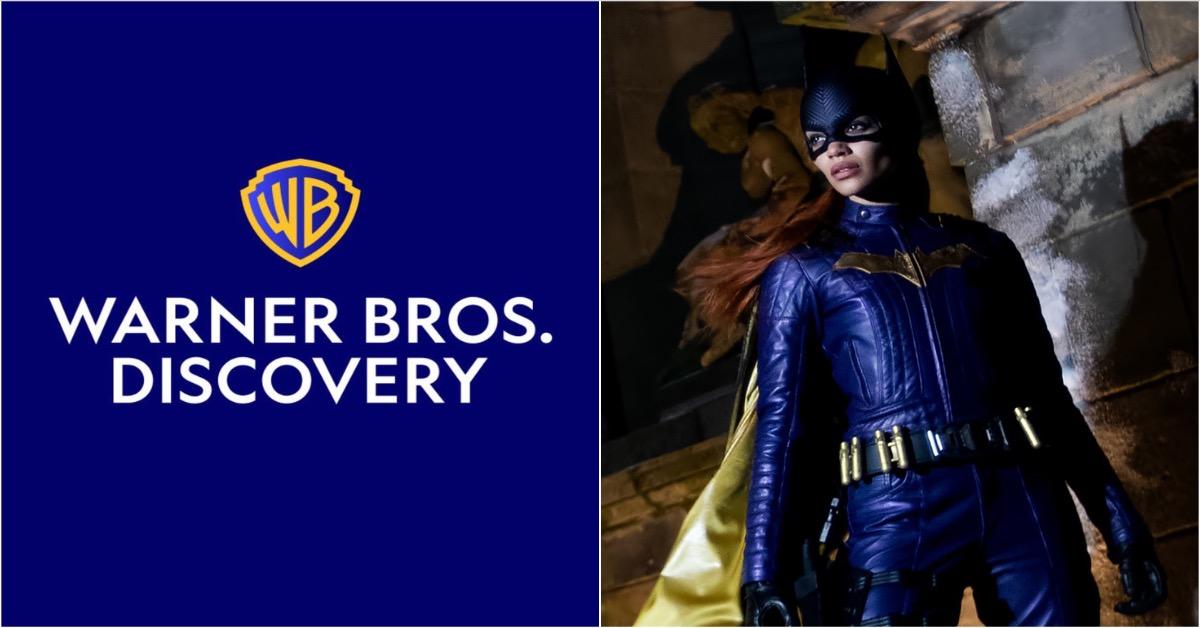 Holy millions down the drain, Batman!

The DC Comics film “Batgirl” will be completely “shelved” by Warner Bros., a top Hollywood source told The Post.

That means it won’t hit theaters or the streaming service HBO Max. Fans will not see it.