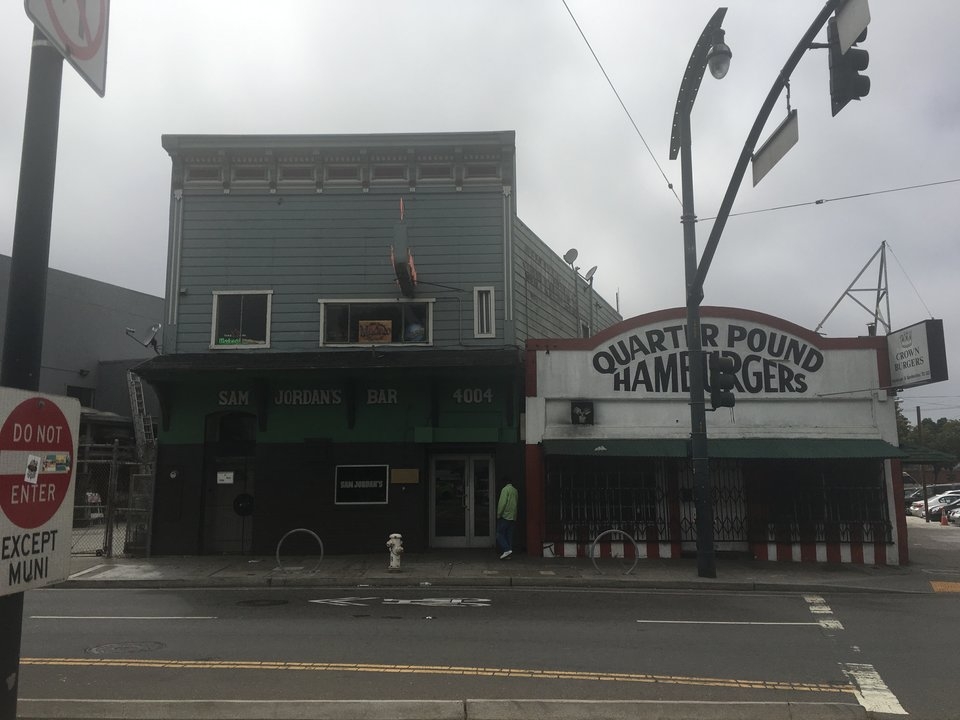 While cruising down Third Street, you’re bound to notice Sam Jordan’s Bar & Grill, which has stood between Galvez and Hudson streets since 1959. The bar is named for its founder, a light-heavyweight boxing champion and Navy veteran, who passed away in 2003. It was the first African-American-owned bar in the city, and received historic landmark status in 2013.

But the next time you stop inside Sam Jordan’s, you might notice that it has a new look. That’s courtesy of the popular Spike TV show Bar Rescue, which led a renovation of the bar earlier this month.

For the rest of the story, visit HoodLine.com/News.