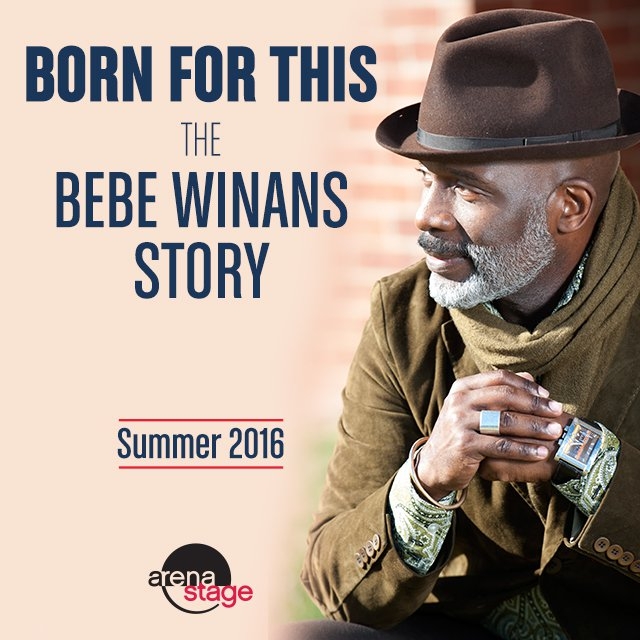 Historically, African American men haven’t had a chance to control their own narratives.  A story like music legend BeBe Winans’, which has taken him from a working-class home in Detroit to the top of the world’s music charts, could have easily wound up as a subpar cable movie.

In typical fashion, the six-time Grammy-winning songwriter and artist decided to pen his life story himself, and the result is the breathtaking Born For This: The BeBe Winans Story, co-written and directed by Charles Randolph-Wright.   The show is playing at the Arena Stage in Washington DC through August 28.

Any presentation of Winans’ life would be incomplete without music, as he’s one of nine siblings in a gospel music dynasty that has influenced generations of musicians.  But Born For This is much more than a musical:  it’s a riveting account of a man who decided early on to take the proverbial high road.

“I’ve always understood that with everything I faced — including racism and bigotry — there is a choice,” Winans reflected by phone.  “I chose laughter instead of anger.  I chose love instead of hate.  I chose to understand instead of misunderstand.”

“People who have come to see Born For This have left with inspiration to reach for those dreams again,” Winans continued.  “They’ve told me that the show reminded them that they have a purpose, that it’s not over, no matter what age or what’s happened in life.”

Born For This is a hilarious, uplifting journey toward self discovery.  It follows Winans’ trek from Detroit to Jim and Tammy Faye Bakers’ PTL Network in Pineville, North Carolina.  As BeBe and his sister CeCe experience fame, BeBe must learn to balance it with what he believes is his true calling.

Winans said he’s proud of the production, and thankful that he’s been able to shape the telling of his own life story.

“Sometimes, the narrative given to African Americans is ‘fatherless black man goes down the wrong path, gets locked up in jail, and a caucasian man comes and rescues him and he becomes successful’.  That’s not my narrative, and sometimes it’s hard for people to realize that we have homes where there’s a mother and a father in them,” Winans laughed.  “We’re hearing that even that part of my story has been inspirational to people who’ve seen the show.

Winans hinted about “negotiations” for Born For This beyond the show’s Arena Stage run, and he told me he’s “excited about what the future holds and doors that will open.”    Before the doors close on the Arena Stage’s Born For This, fans of Winans — or of the type of inspirational story that the production presents — should make a point to check it out.

Tickets for Born For This can be purchased at arenastage.org.

This article was written by freelancer Michael P Coleman. 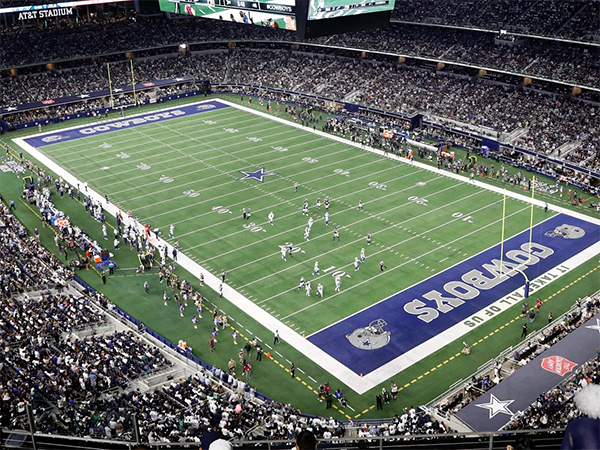 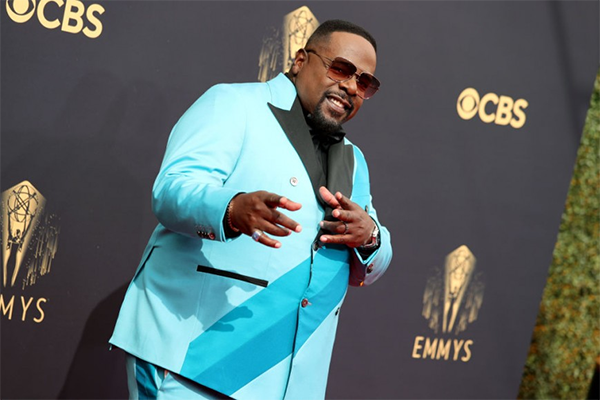