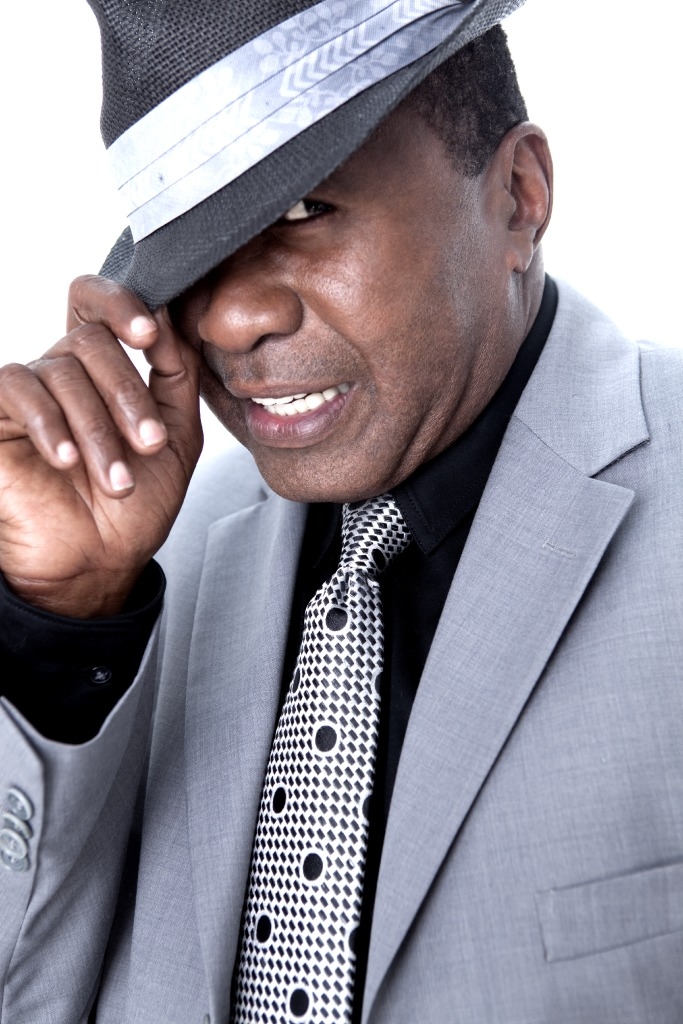 It’s hard to imagine an entertainment world without the legendary Ben Vereen, but just for the heck of it, I asked him what he’d have done with his life had he not been called to the world’s stage.

“I’m sure I would have wound up involved with another aspect of the arts,” Vereen, 70, told me, as he prepared to come to Sacramento for last weekend’s Wellness Through the Arts showcase.  “I probably would have gone into the ministry.  The pulpit’s not that much different than the stage.”

Those who were lucky enough to witness Vereen’s Master Class at Sac State last Saturday would say “Amen” to that!  Vereen ministered to and brilliantly coached three performing arts students in front of our eyes at the University Theatre.

One of those participants, Sacramento’s Urias Davis, says he’ll never forget the experience.

“What a great opportunity to grow and learn from someone as esteemed as Mr. Vereen,” Davis, 25 enthused.  “When I first saw him as I researched Pippin a few years ago, I was enamored by his performance.  And then I knew him from Roots, from The Fresh Prince of Bel Air, so when I found out he was coming to Sacramento, I jumped on it.  I had to audition.”

Davis performed “You Should Be Loved” from Side Show, impressing the audience with his soaring baritone.  But we sensed that Davis was capable of more, that he was holding something back…and that wasn’t good enough for Vereen.  In just a few minutes, Vereen coached Davis to perform less and really give himself to the song, revealing himself to the audience.

Davis tearfully stopped singing several times before the song’s bridge, just prior to the line “I can no longer hide”.  As Davis turned his back to the audience and wiped away tears, Vereen told him “You are birthing, and we’re waiting with anticipation for you to arrive.”

When Davis finally, fully showed up and belted the song out, most of us were wiping away tears along with him.

“It was simply amazing to have Ben Vereen on campus this weekend,” Dr. Melinda Wilson Ramey, chair of Sac State’s Theatre & Dance department told me.  “His energy and his spirit were felt by so many, and he touched the lives of many college, community college, and high school students in ways that they will cherish for the rest of their lives.”

Later in the day, the awards presentation for Vereen’s Wellness Through The Arts Sacramento was held at the same venue.  Ten high school finalists who’d been impacted by bullying, obesity, low self esteem, or diabetes read their original essays, which were to describe their best day ever.  Three of the students were awarded cash prizes.

Just before awarding the prizes, Minister Vereen showed up again, having just been presented with a proclamation from Sacramento Mayor Kevin Johnson’s office.   Vereen’s passion for restoring arts funding to public schools was palpable.

Like the best of preachers, Vereen passed the veritable collection plate at a VIP reception following the award presentation, receiving $10,000 in pledges from private donors for next year’s event. Before that event was over, I overheard him brainstorming with Ramey about next year’s program.

“This is just the foundation of Wellness Through The Arts in Sacramento,” Ramey, who is also on WTA Sacramento’s board, said of the evening event.  “I believe that we can really lift the community and take our kids to another level and use the arts as another form of healing.”

And if all of THAT didn’t give us a picture of what a Ben Vereen ministry would look like, the legend brought the house down with  “His Eye Is On The Sparrow” at Unity of Sacramento Sunday morning.

Vereen promised that this year’s Wellness Through The Arts Sacramento was just the beginning, and that the program would be expanded to include more high schools and students next year.  He also promised he’d return to Sacramento.

And that’s something else that deserves a hearty “Amen!”

Look for more of Coleman’s exclusive interview with Ben Vereen over the coming weeks at sacculturalhub.com.

Michael P Coleman is a Sacramento-based freelance writer.  Connect with him at michaelpcoleman.com, 916-834-5567, or on Twitter:  @ColemanMichaelP 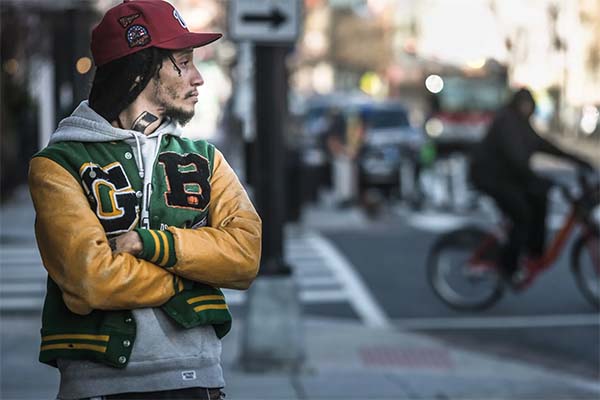