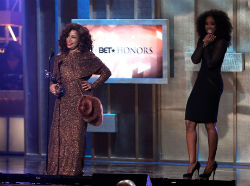 Chaka Khan hits a homerun with her acceptance speech for Musical Arts, reflecting on her career and encouraging everyone to help each other. Photo: Kris Connor/Getty Images for BET

Alicia Keys, Erykah Badu, Brandy, Mint Condition, Jimmy Jam, Wayne Brady, Lesisi, the SOS Band and Terry Lewis performed this past Saturday at the BET Honors 2013 at the Warner Theatre in Washington, DC, which will be aired during Black History Month on February 11. 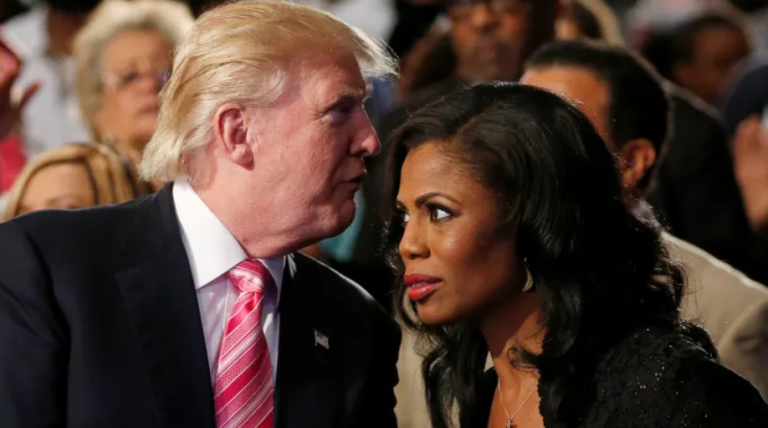