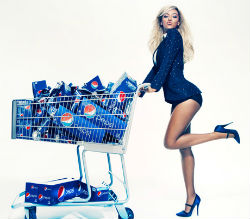 Beyonce has reportedly inked a deal with Pepsi to the tune of $50 million, according to an article on Billboard.com.

According to the article, the deal will coincide with her performance at the 2013 Super Bowl Halftime Show, of which Pepsi is a presenting sponsor. A new commercial featuring the singer will debut on February 3 during the Super Bowl, and a limited-edition can with her likeness on it will be launched starting in March. 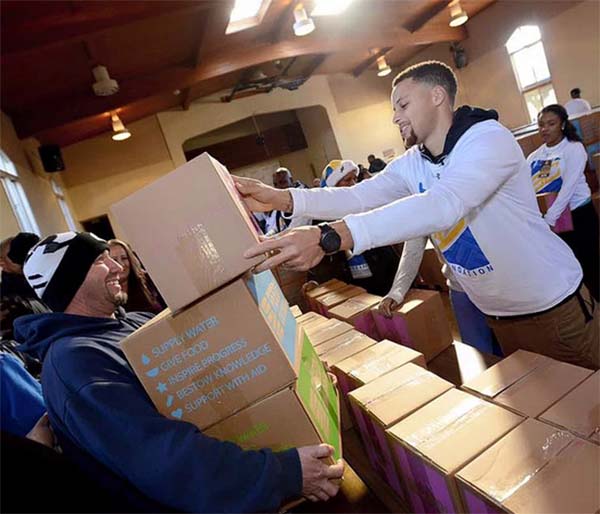