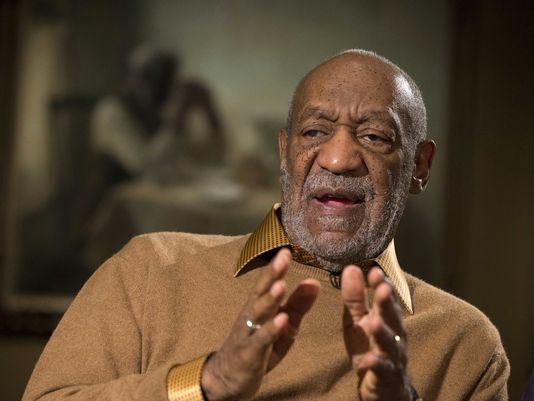 Bill Cosby is claiming defamation in a lawsuit filed Monday against seven of his accusers.

“Mr. Cosby states plainly that he neither drugged nor sexually assaulted the defendants and that each defendant has maliciously and knowingly published multiple false statements and accusations from Fall 2014 through the current day in an effort to cause damage to Mr. Cosby’s reputation and to extract financial gains,” Cosby’s attorney, Monique Pressley, tells USA TODAY in a statement.